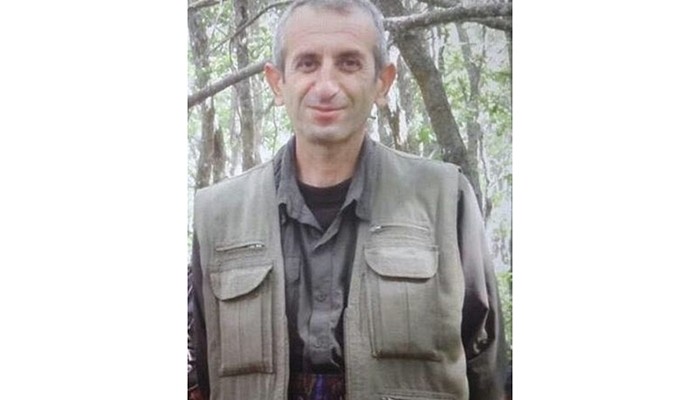 The Turkish military identified the body of a wanted PKK terrorist from among 10 terrorists "neutralized" in an air-backed counterterror operation in eastern Turkey's Tunceli province, ministry of interior said on Sunday.

Ibrahim Çoban, codenamed Atakan Mahir, was a terrorist included in the Turkish Interior Ministry's red category of wanted terrorists, the ministry said in a statement.

Wanted terrorists are categorized by different color groups – including red, blue, green, orange and gray – depending on the level of threat they pose for the country's national security. Red is considered the highest threat level.

Also, a total of 10 terrorists were killed in counterterror operations conducted in eastern Turkey's Tunceli province, the Interior Ministry said Saturday. The terrorists were targeted as part of ongoing internal security operations in the region, the ministry explained.

In its more than 30-year terror campaign against Turkey, the PKK – listed as a terrorist organization by Turkey, the U.S. and the EU – has been responsible for the death of some 40,000 people.