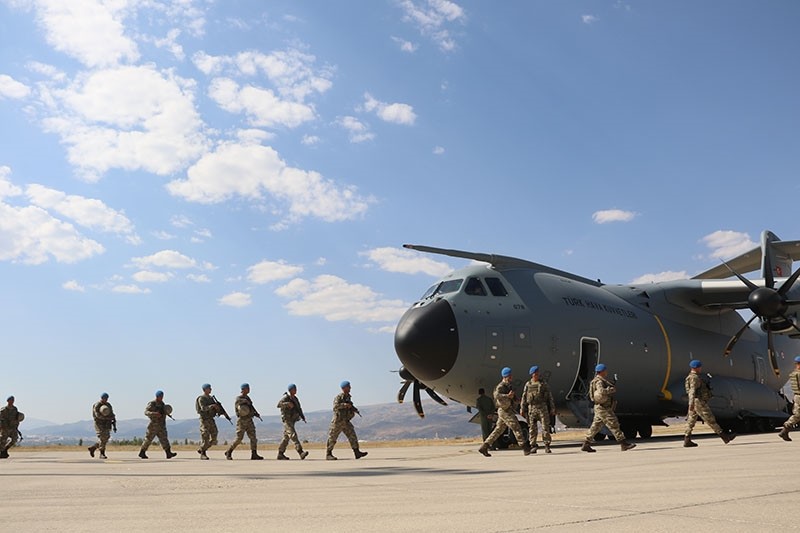 According to the statement by local governor's office, the terrorists were spotted in the Beytüşşebap district's Faraşin region by air force units.

An air operation was conducted in the area and five terrorists were "neutralized," it added.