PKK terrorist on most wanted list 'neutralized' in southeastern Turkey 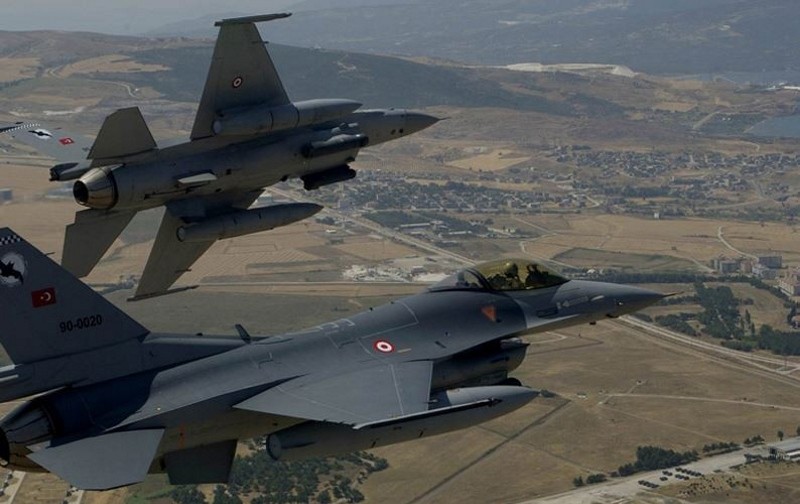 A senior PKK terrorist was 'neutralized' during a counterterrorism operation carried out by the Turkish military in southeastern Hakkari province, the General Staff announced late Monday.

Fatih Özden, codenamed 'Bager Andok', was one of the terrorist group's top members and regional leader in southeastern Turkey and was "neutralized" in an operation in the İkiyakalar area of Hakkari's Yüksekova district, the General Staff said on Twitter.

Turkish authorities often use the word "neutralized" in their statements to imply the militants in question either surrendered or were killed or captured.

Özden was in the red, most-wanted category of Turkey's wanted terrorists list. Terrorists are categorized into different color groups – red, blue, green and gray – depending on the level of threat they pose for the country's national security. Red is considered the highest threat level.

In its more than 30-year terror campaign against Turkey, the PKK — listed as a terrorist organization by Turkey, the U.S. and the EU — has been responsible for the death of some 40,000 people.