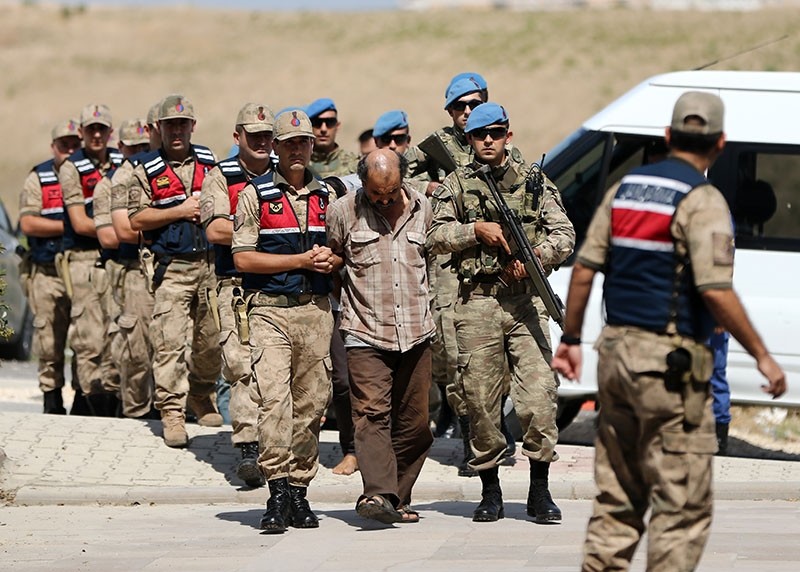 A criminal court of peace in the southern Hatay province remanded the nine men on charges of deliberate killing, membership in an armed terrorist group, and violating the country's unity and territorial integrity, said the sources, who asked not to be named due to restrictions on speaking to the media.

The terrorists took away Usta's body, which was retrieved only some two months later.