Canada to revoke registration of organization over terrorist PKK links 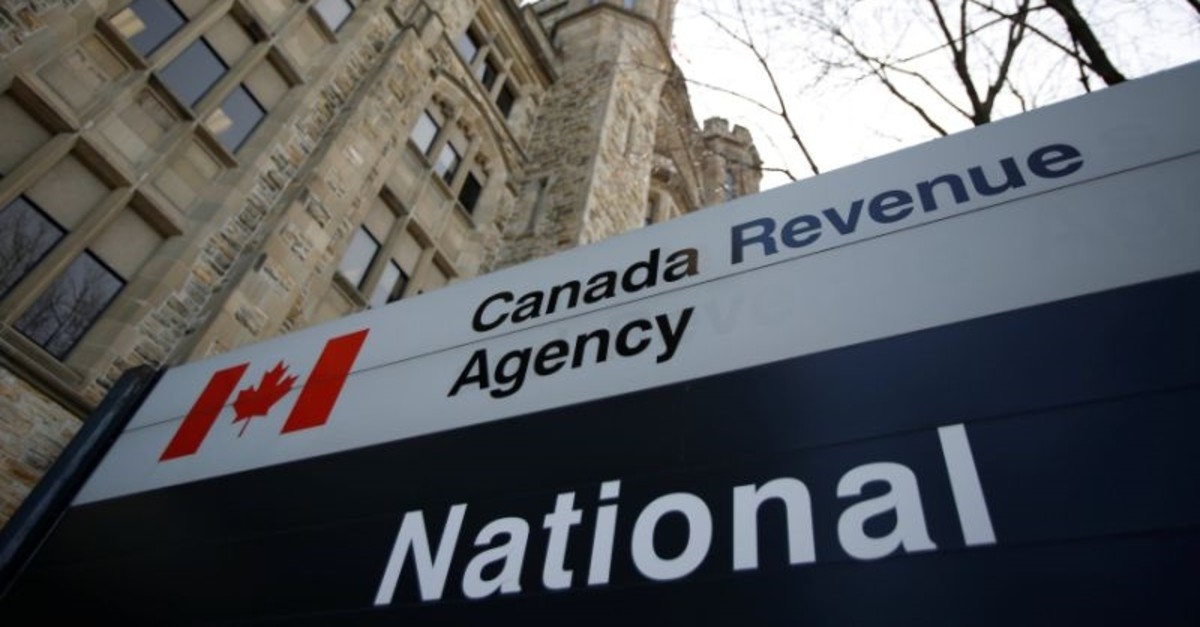 The Canada Revenue Agency (CRA) has proposed to revoke the charity status of an organization that transferred funds to the PKK terrorist organization and its affiliates, a notice released by the agency said.

According to the official notice, the agency performed an audit on the Anatolia Cultural Foundation and found that the PKK-linked organization failed to meet the requirements set in the country's tax laws.

"Our analysis of the information obtained during our audit of the Organization has led the CRA to believe that the Organization, through its various funding and gifting arrangements, may have extended the benefits of its status as a registered charity to support the activities of various organizations that are Iinked to or openly support the PKK and/or armed militia groups and political groups that are closely aligned with the PKK," the CRA said.

The CRA also noted that the organization failed to comply with the requirements and did not devote its resources to charitable purposes and activities, gifted resources to non-qualified donees inside and outside the country and failed to issue official donation receipts in line with the tax laws.

For instance, a total of 160,000 CAD in donations was collected to be distributed to civilians and the needy in Syria, but the money was transferred to the PKK terrorists.

Founded in 2011, North York-based Anatolia Cultural Foundation is one of the many charities that support the PKK terrorist organization.

The PKK is listed as a terrorist organization by Turkey, Canada, the U.S. and the European Union.