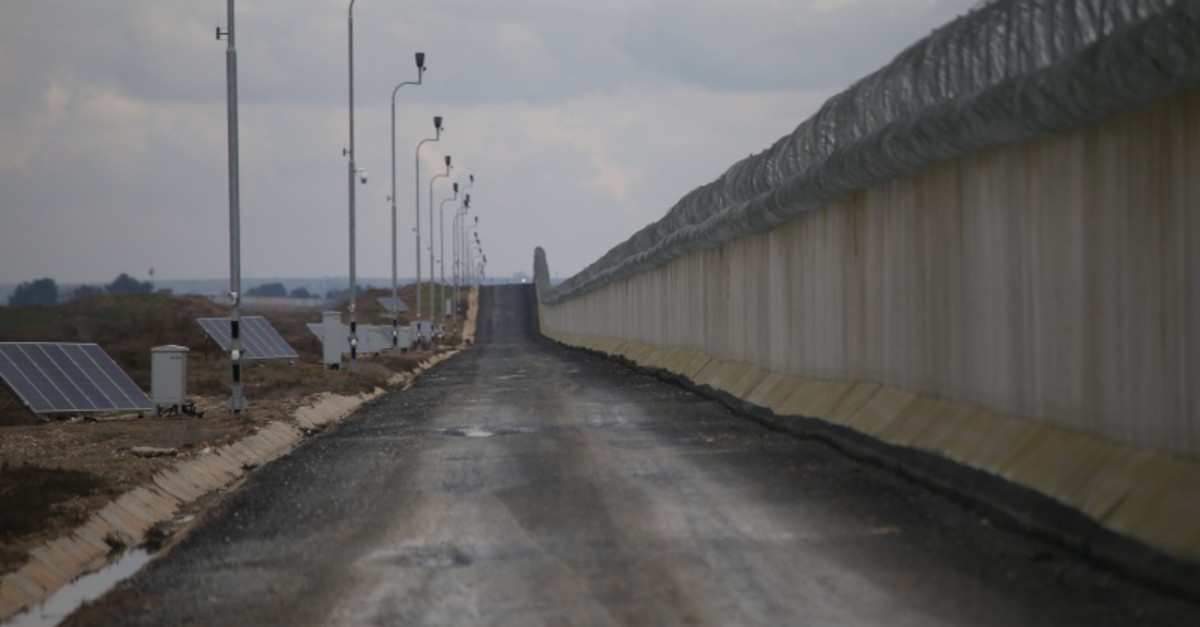 The United States and Turkey working on a People's Protection Units (YPG)-free zone near the Turkish-Syrian border, and coalition forces left in the country following U.S. withdrawal will not take part in the safe zone, U.S. envoy for Syria James Jeffrey said Monday.

Speaking at a briefing at the State Department, Jeffrey said the U.S. recognizes Turkey's concerns about the threat posed by the PKK terrorists from their headquarters in Mount Qandil and that they do not want to see a second Qandil in Syria.

"We're working with Turkey to have a safe zone of some length along the Turkish border where there would be no YPG forces because Turkey feels very nervous about the YPG and their ties to the PKK.

"We understand that President [Donald] Trump has made that clear to President [Recep Tayyip] Erdoğan," he said.

Jeffrey noted that they are working on options that will address such concerns while also ensuring that it will not pose a threat to coalition partners dominated by the YPG, recognized by Turkey as the Syrian offshoot of the PKK terrorist group.

The PKK is listed as a terrorist organization by Turkey, the U.S., and the European Union.

To date, the U.S. has sent a total of 4,700 heavy weapons and armored vehicles to the YPG.

The YPG was the focus of Turkey's cross-border counterterrorism operation Operation Olive Branch earlier this year, in Afrin, Syria, near Turkey's southern border.