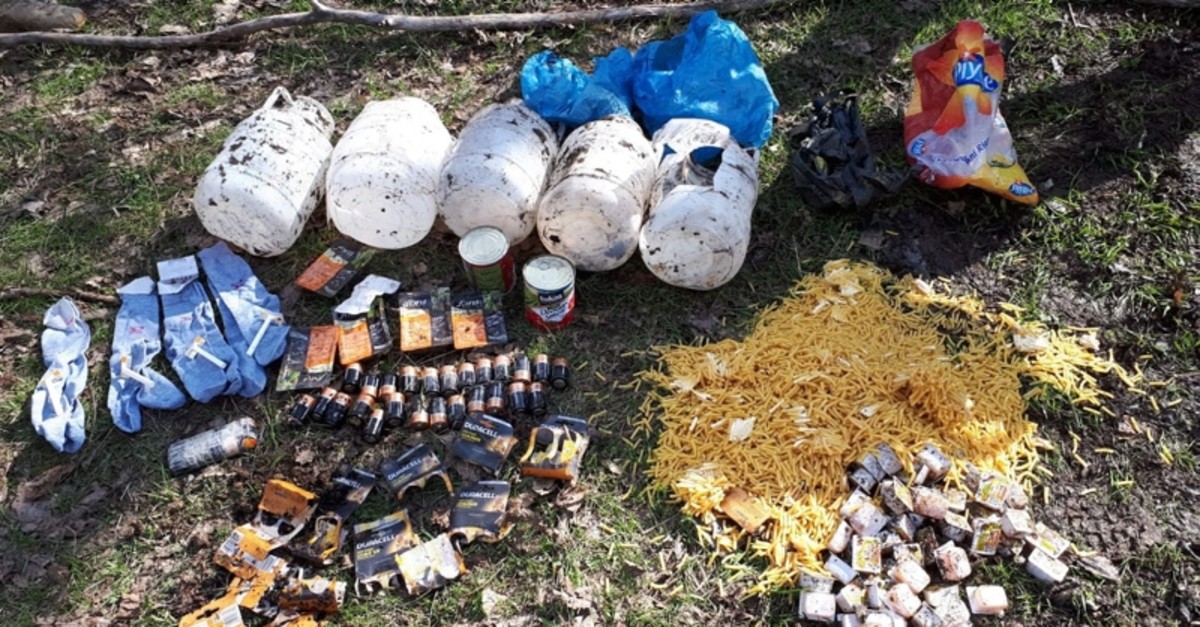 The 34th Border Brigade Command and provincial gendarmerie forces carried out the operation with the provincial security directorate in rural areas near İncesu village in Şemdinli district, the statement said.

Four improvised explosive devices (IED) and a rifle belonging to the terrorist group were also seized from the terrorists' shelters.

The PKK is listed as a terrorist organization by Turkey, the U.S., and the EU. In its decades-long terror campaign against Turkey, the group has been responsible for the deaths of more than 40,000 people, including women and children.