US Syria envoys to hold Syria talks with Turkish officials 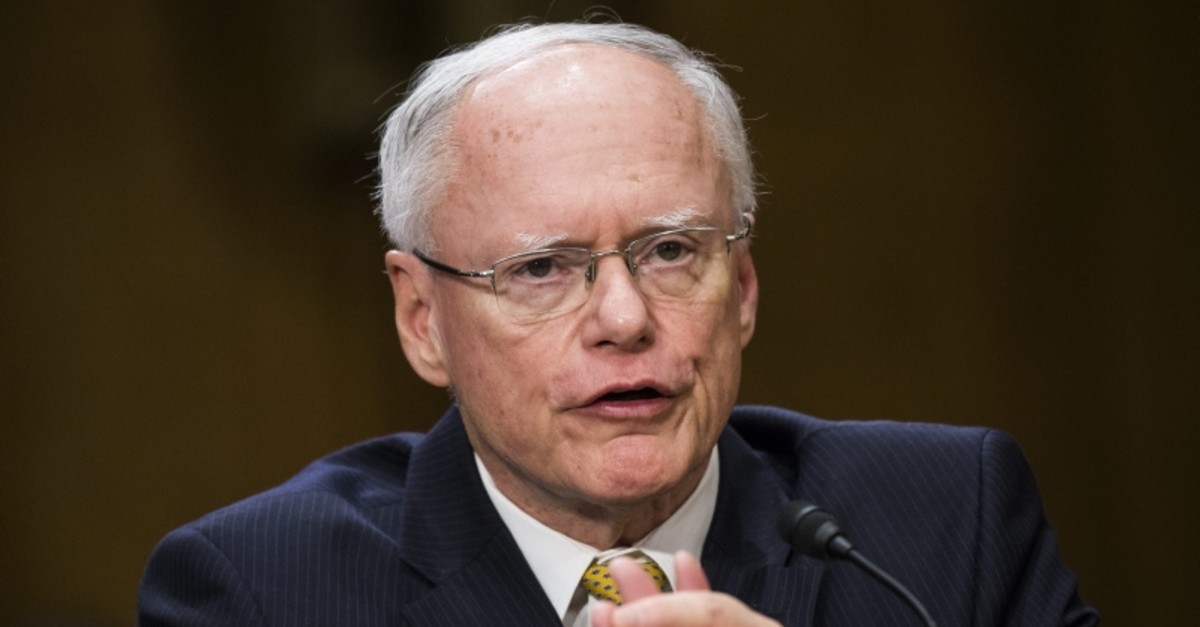 U.S. Special Representative for Syria Engagement and the special envoy for the anti-Daesh coalition, James Jeffrey will travel to Ankara on Tuesday to hold high-level talks about Syria with Turkish officials, the State Department said Monday.

U.S. special envoy Joel Rayburn will accompany Jeffrey during the visit to Ankara, which will take place from April 30 to May 2.

The State Department said talks will include "addressing Turkey's legitimate security concerns, promoting stability and security in northern Syria as the U.S. military draws down its presence," as well as the defeat of Daesh and implementation of UN Security Council resolution 2254, which demands a cease-fire and political solution for the country.

Syria has been locked in a vicious civil war since early 2011, when the Bashar al-Assad regime cracked down on pro-democracy protests. Since then, hundreds of thousands of people have been killed and more than 10 million others displaced, according to UN officials.

As the U.S. continues its preparations to drawdown its presence in Syria, Turkey has aired concerns about Washington's support for YPG/PKK terrorists in northeastern Syria.

Jeffrey has spoken on this concern, saying earlier this month that the U.S. will continue working on an established safe zone along the Turkish-Syrian border, in which YPG/PKK forces would withdraw to ensure it remains free of any threat to Turkey.

After visiting Turkey, the U.S. officials will travel to Geneva where they will meet with other Syria envoys from Egypt, France, Germany, Jordan, Saudi Arabia, and the United Kingdom.

In Geneva, Jeffrey and Rayburn will "discuss the latest developments in the ongoing Syrian conflict, with particular emphasis on rising violence in northwest Syria, the need for unhindered humanitarian assistance throughout the country, and further support for UN efforts to foster a Geneva-based political process," the State Department said.