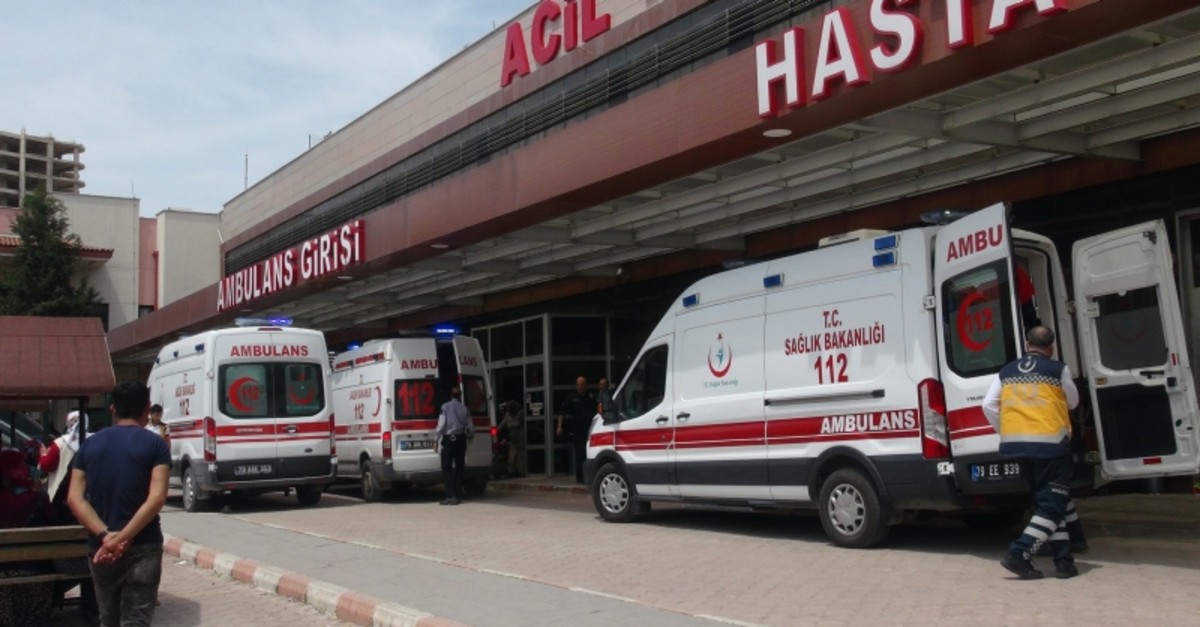 Three other soldiers were injured when the YPG staged a mortar attack on a Turkish military convoy passing by the Maranez village, the Defense Ministry's public relations department said in a statement, noting that the Turkish military immediately responded with retaliatory fire.

The Defense Ministry offered condolences to the family of the fallen soldier.

The Turkish military and the FSA also cleared the YPG elements from northern Syria's Afrin during Operation Olive Branch launched in January 2018.