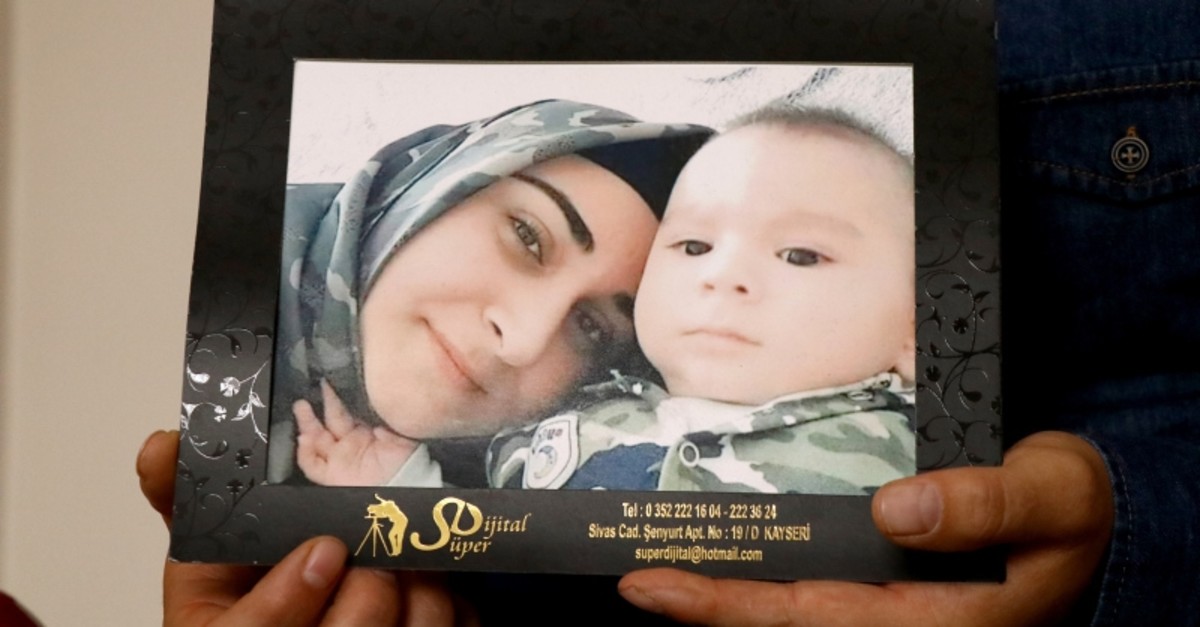 Two PKK terrorists responsible for the gruesome attack an 11-month-old baby and her 25-year-old mother were arrested Saturday in operations in southeastern Turkey.

Hakkari Governor Idris Akbıyık told reporters that one of the terrorists, identified as Metin Daşdemir, was arrested at a house in Yeniışık village of Yüksekova district.

Akbıyık said that Daşdemir, codenamed "Azat" by the terrorist group, had taken part in the July 2018 roadside bombing attack killing of Nurcan Karakaya and her 11-month-old son Mustafa Bedirhan.

Karakaya had driven to a military base in Yüksekova, where her husband was stationed as a soldier. After the visit the mother and her son left the military base and drove away. Not long after, an explosive planted by the PKK was detonated remotely. Karakaya died on the spot, while baby Mustafa succumbed to his wounds at Yüksekova Public Hospital, where he was rushed to for treatment after the explosion.

The attack sparked widespread anger and condemnation against the PKK, which has indiscriminately targeted civilians in its more than 30-year terror campaign against Turkey.

Meanwhile, police units also captured another PKK terrorist related to the attack, identified as Evin Sevim, in a separate raid in southeastern Diyarbakır province. Sevim's fingerprints were detected in the area in the aftermath of the attack.

Sercan Karakaya, the non-commissioned officer who lost his wife and son in the attack, told Ihlas News Agency (IHA) that the capture of terrorists related to the attack is the best news over the last nine months. 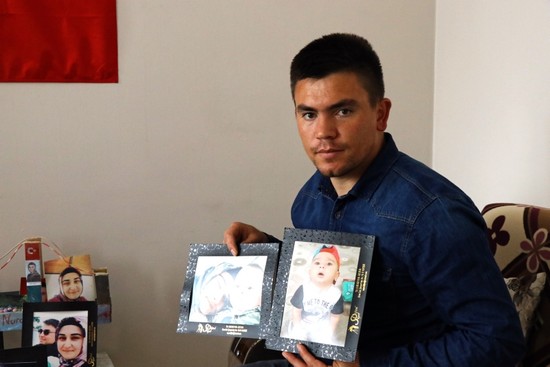 Karakaya is currently deployed in the central province of Kayseri.

Suudiye Demir, who lost her daughter and grandson in the heinous attack, told reporters in Şarkışla district of the central Sivas province that she is happy, demanding necessary punishment to be issued for the terrorists. 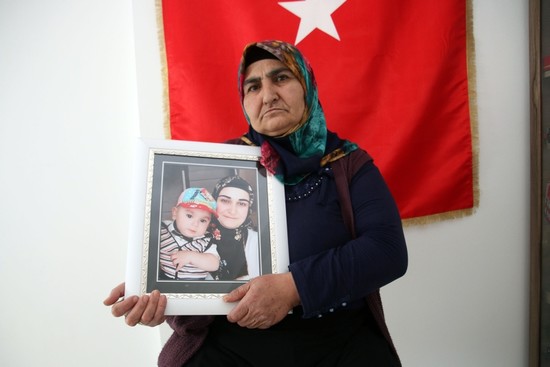 Governor Akbıyık said Daşdemir was also involved in other attacks in Hakkari area that killed one soldier and three village guards, in addition to a series of bomb and rocket attacks targeting military convoys and outposts.

Three others, including one person suspected of collaborating with Daşdemir, were also detained for harboring the terrorist.

Listed as a terrorist organization by Turkey, the U.S. and the EU, the PKK has been responsible for the death of some 40,000 people, including women and children.

In a separate operation, Turkish security forces have arrested four PKK terror suspects in connection with the 2017 bombing in southern Hakkari that injured 19 soldiers, a statement said on Friday.

Turkish gendarmerie forces arrested four PKK terror suspects during counterterror operations, according to a statement by the Hakkari Governor's Office.

The suspects were also taken before a court, the statement added.

In 2017, at least 19 soldiers were wounded when a military vehicle was hit by an improvised explosive device (IED) as it was passing through the town of Esendere.

Hakkari, which borders Iran and Iraq, is one of the southeastern provinces hardest hit by terrorism since the PKK resumed its decades-old armed campaign in July 2015.