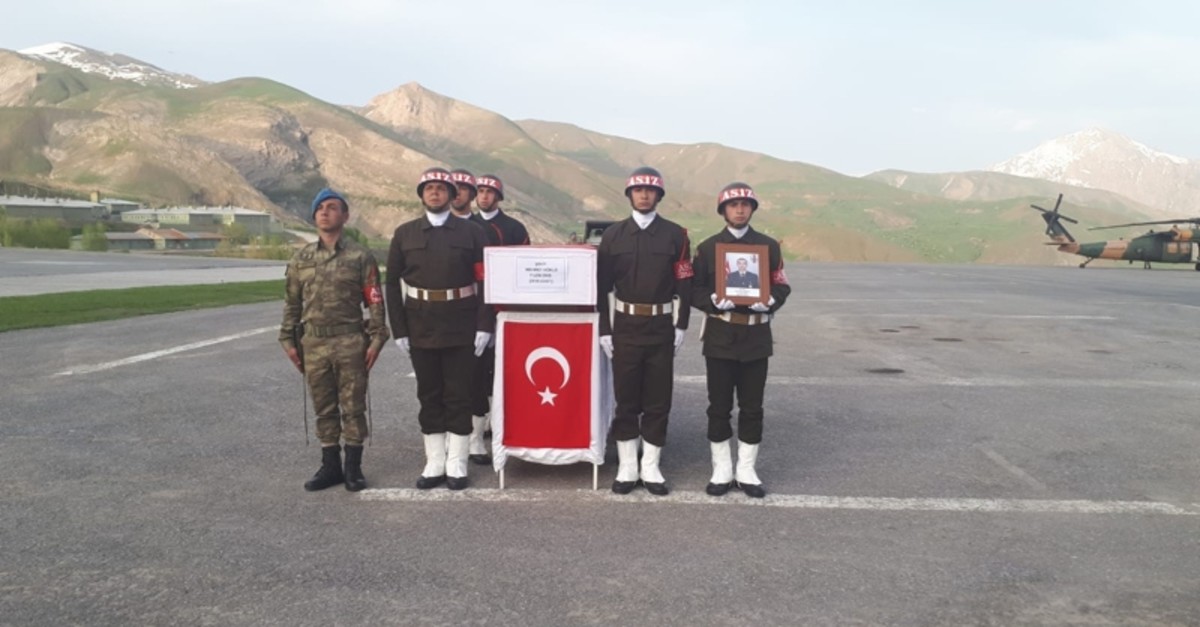 A Turkish soldier was killed by PKK terrorists during an ongoing operation in northern Iraq, the National Defense Ministry said Friday.

"In a continuing operation in northern Iraq, one of our soldiers was martyred during a clash with PKK terrorists," said a ministry statement.

The ministry sent its condolences to the soldier's family.

Turkey has been carrying out counterterrorism operations across Turkey and in northern Iraq.

It resolutely continues to fight against terrorist organizations, particularly the PKK and its Syrian branch People's Protection Units (YPG) and also Daesh, in the country and abroad.

In a separate statement, the ministry said Turkish jets destroyed weapon positions, shelters and ammunition depots used by PKK terrorists in the Zap and Avasin-Basyan regions.