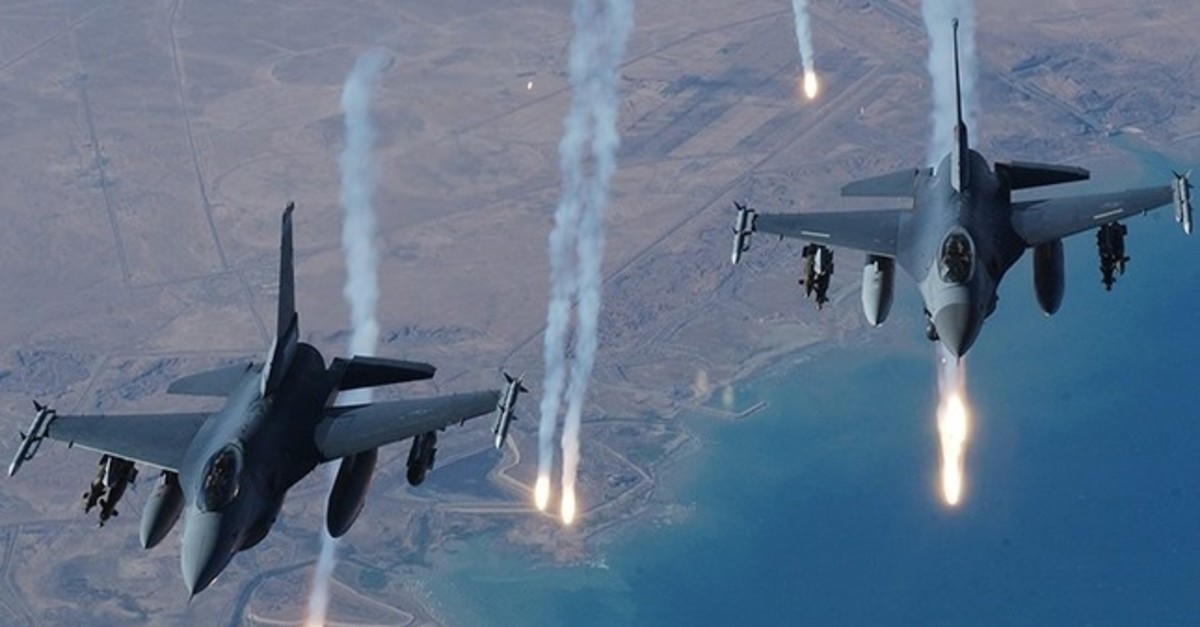 Four PKK terrorists were neutralized in an air-supported antiterror operation the eastern province of Bitlis.

The air-backed counter-terrorism operation was carried out by the gendarmerie in the Tatvan district of Bitlis, a ministry statement said.

In the operation in eastern Siirt province, security forces discovered and confiscated weapons and ammunition buried under the ground, a statement released by the Siirt Governor's Office said.