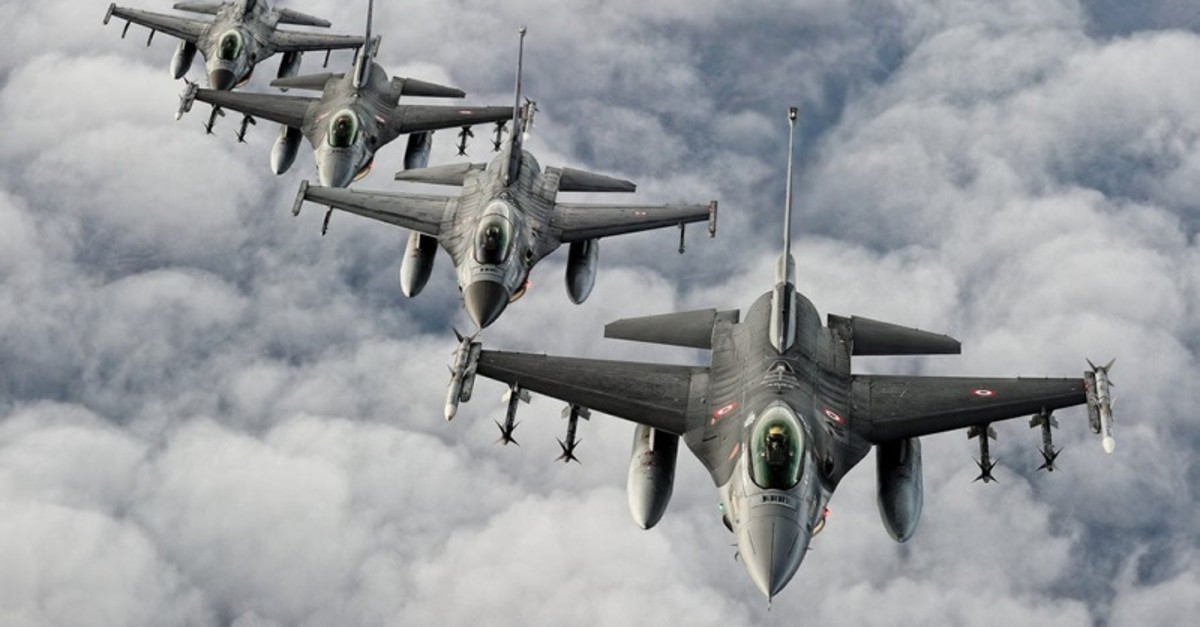 Turkey resolutely continues cross-border ops against terrorists in Iraq, the Foreign Ministry said Sunday after summoning the charge d'affaires at the Iraqi Embassy in Ankara.

Foreign Ministry Spokesman Hami Aksoy said the ministry summoned Issam Muhammed on Sunday. The ministry conveyed that Ankara found statements made by the Iraqi government on Saturday unacceptable due to claims that Turkey's cross-border operations against PKK terrorists in northern Iraq resulted in civilian casualties.

"While the KRG (Kurdish Regional Government) was showing the PKK as the ones responsible for such operations, it is not suitable for Iraq, with whom our bilateral ties are on the rise thanks to high-level diplomatic visits, to come up with such a statement that does not mention the PKK not even once," the ministry official said regarding the issue.

"We care about the Iraq's sovereignty that's why terrorists should not be hosted in those territories," Aksoy added.

The ministry told Muhammed that Turkey's "operations will continue with determination."

On May 27, Turkey launched Operation Claw against the PKK in the Hakurk region of northern Iraq. Operation Claw aims to prevent the infiltration of PKK terrorists onto Turkish soil from Hakurk and to spoil the settlement plans of militants in the area. The ongoing offensive has neutralized at least 60 terrorists so far.

The Qandil mountains, located roughly 40 kilometers southeast of the Turkish border in Iraq's Irbil province, are being used as a headquarters by the PKK and its Iranian affiliate, the Kurdistan Free Life Party (PJAK), although the area is under de jure control of the KRG. The area has frequently been hit by the Turkish Armed Forces (TSK) in the last decade, yet a ground operation had not been launched in recent years. Qandil became the PKK's main headquarters in the 1990s after it used the Beqaa Valley in Lebanon as training grounds for many years.

Turkey had previously warned the KRG and the Iraqi government about eliminating the PKK presence within their borders to maintain Turkey's border security.

Despite top officials from both governments often expressing their discomfort with PKK camps and activities, saying they won't allow militants to attack Turkey from their soil, no serious action was taken.

With no concrete results from Iraq and the KRG efforts, Turkey took matters into its own hands, assuming a hard line against the PKK presence in northern Iraq. Last year, security forces crossed 30 kilometers into northern Iraq. They neutralized at least 200 terrorists in operations against PKK targets.