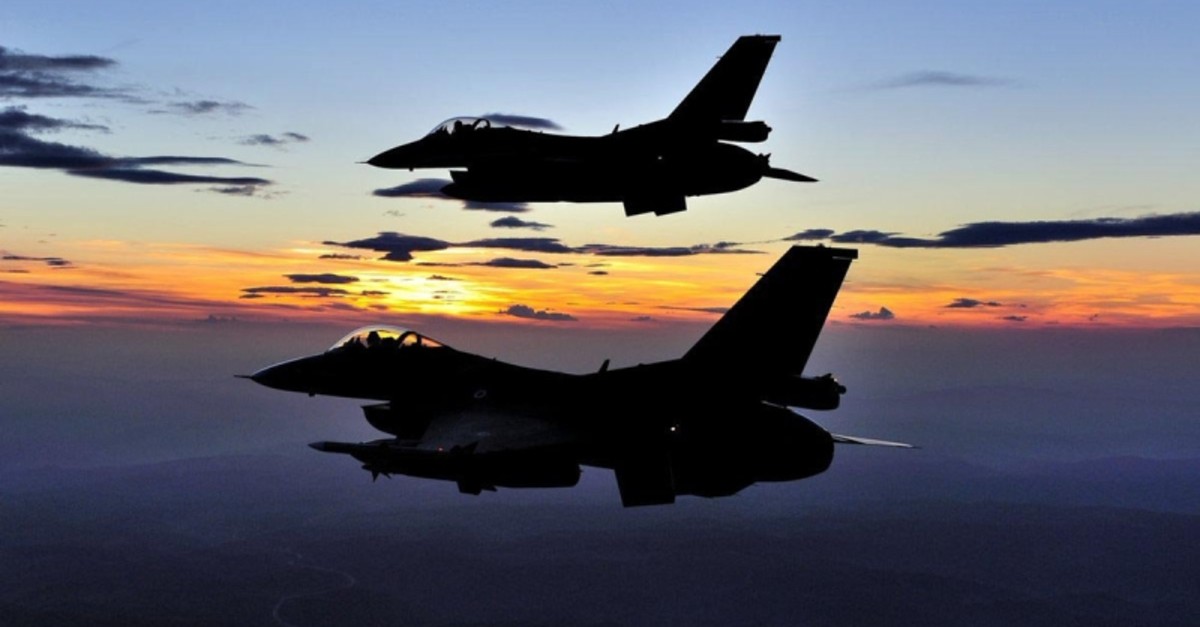 "This is a follow-up on the successfully ongoing Claw-1 operation in Hakurk area which revealed new information on terrorist activity," said the ministry in a statement.

In a statement, the ministry said Turkey will continue to destroy weapon emplacements and shelters used by PKK terrorists in Hakurk with this anti-terror operation.

Operations in Hakurk will continue as planned by the Turkish Air Force, with the support of Turkish jets, ATAK helicopters, drones and armored military vehicles, the statement added.