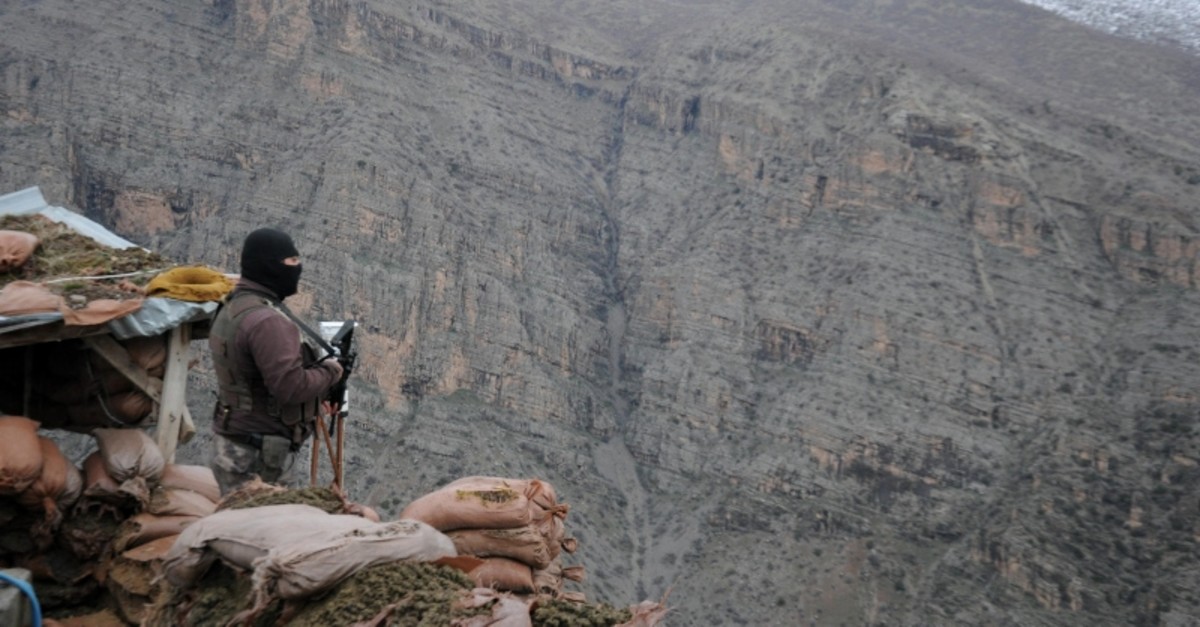 The Interior Ministry extended condolences to the families of the fallen soldiers and said operations against terrorist organizations "will continue with determination."