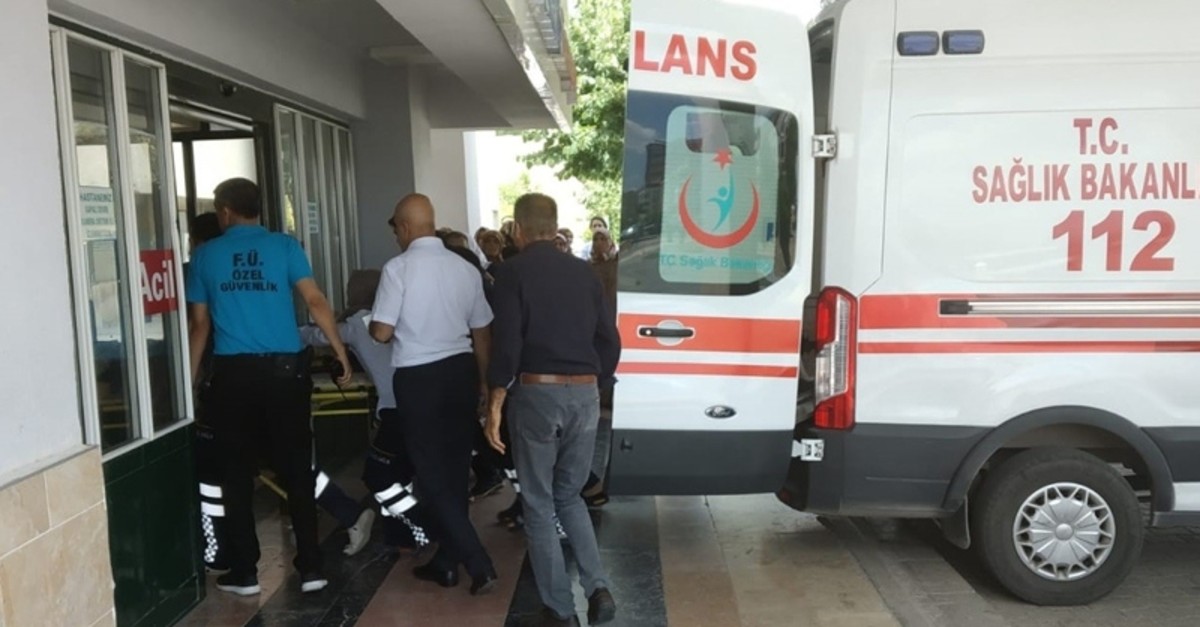 An 8-year-old boy was killed and his 4-year-old sister later died of critical injuries after an improvised explosive device (IED) planted by PKK terrorists detonated in the eastern Turkish province of Tunceli on Monday.

Ayaz Güloğlu and his younger sister Bahar Güloğlu were walking in a pasture around noon on Monday in the Bilge village of the rural district of Ovacık when the IED detonated. Ayaz died at the scene, while his younger sister was critically wounded.

Medical crews and gendarmerie teams were dispatched to the scene of the explosion. A rescue helicopter flew Bahar Güloğlu to a hospital in the neighboring province of Elazığ, where she succumbed to her injuries.

Security forces launched an investigation into the deadly explosion.

Earlier on Monday, a PKK-planted IED killed one construction worker and wounded two others in southeastern Şırnak province.

In August, 11-month-old Mustafa Bedirhan Karakaya and his mother Nurcan Karakaya were killed in a roadside bombing by the PKK terrorist organization in Turkey's southeastern Hakkari province.

International organizations including the United Nations and Human Rights Watch have also repeatedly documented the PKK and its Syrian affiliate the People's Protection Units (YPG) kidnapping and forcing hundreds of children to fight in their ranks.

Some children are abducted from their families while some others are brainwashed and join these organizations themselves. Regardless of whatever their motives are, children ultimately face a situation in which they kill or are killed.