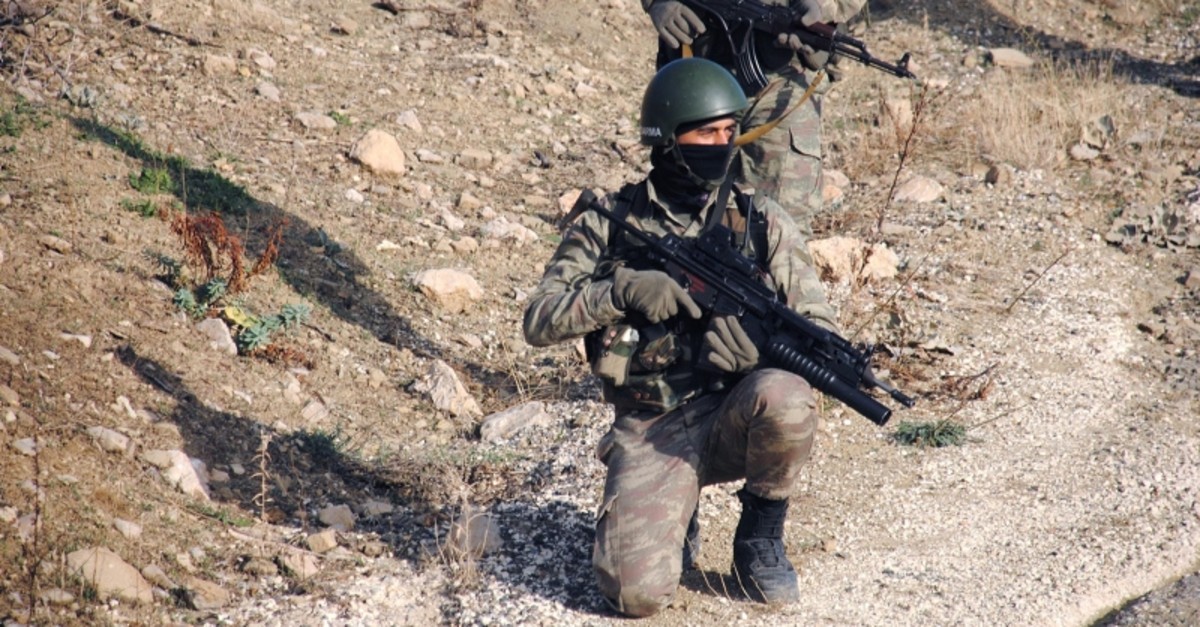 Four PKK terrorists were neutralized in a counterterrorism operation in southeastern Turkey's Diyarbakır province, the Interior Ministry said in a statement Saturday.

One of the terrorists, Meryem Aksu, was on Turkey's most-wanted list. Aksu, codenamed "Sorhin Eruh," was neutralized in a July 16 operation that was carried out on by the provincial gendarmerie forces in the rural areas of Kulp district. 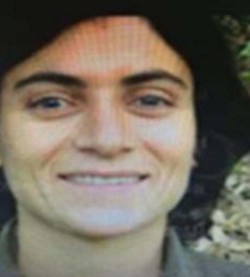