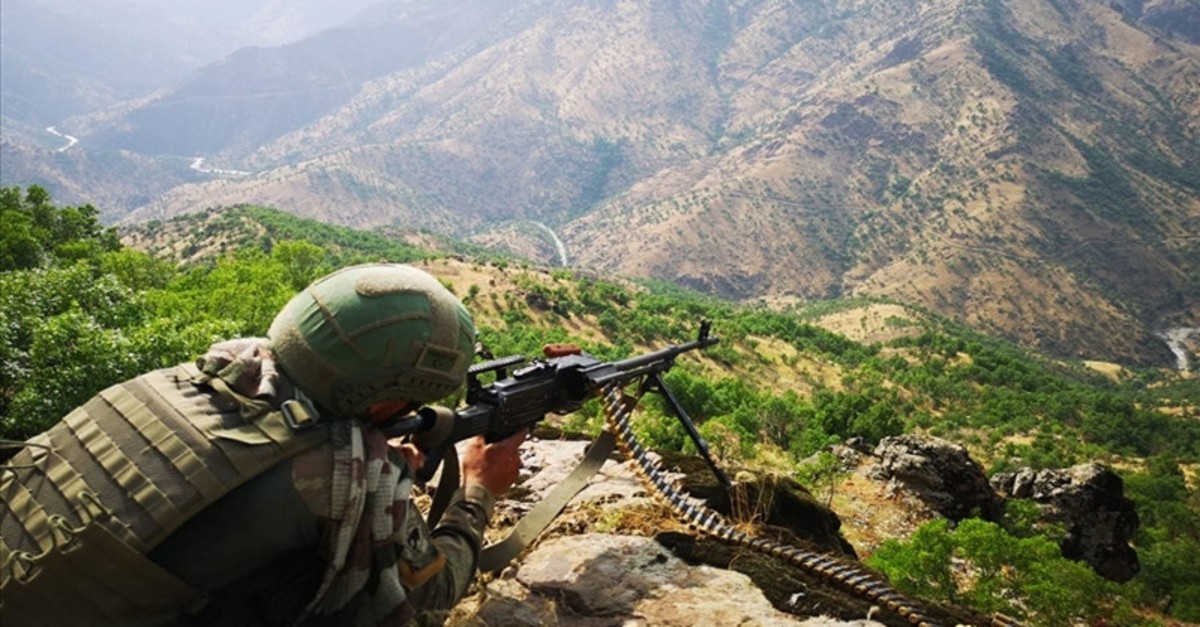 On July 13, Turkey launched Operation Claw-2 as a follow-up on the successfully ongoing Claw-1, which revealed new information about terrorist activity, according to the ministry.