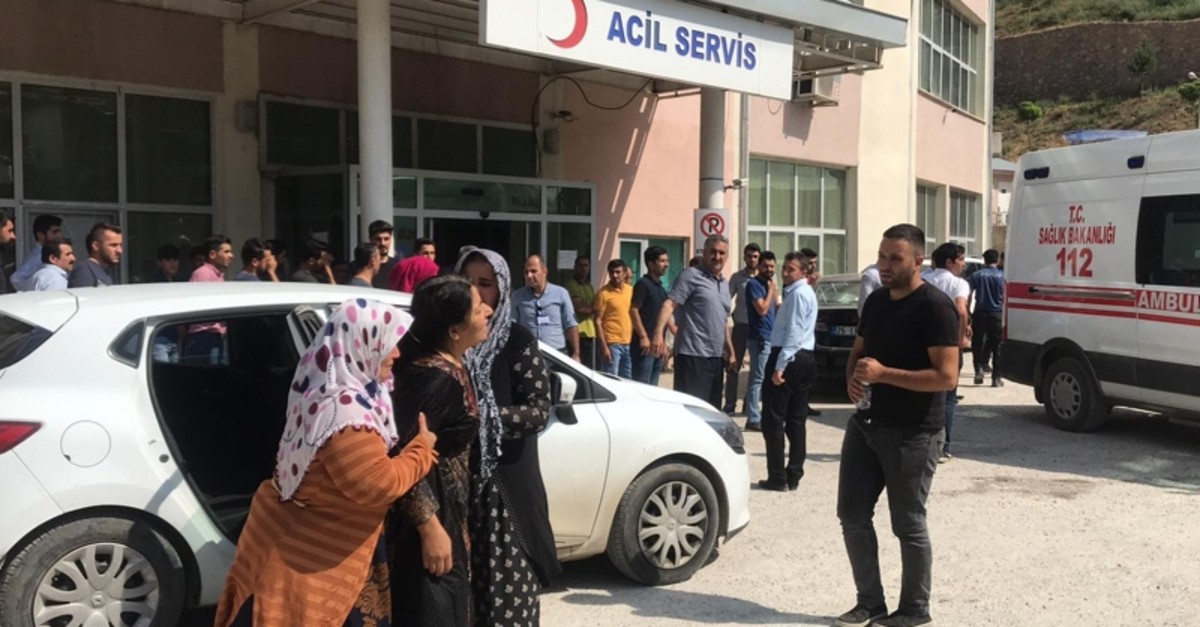 A civilian died after an improvised explosive device (IED) planted on a road by the PKK terrorist group detonated in the southeastern Turkish province of Hakkari Tuesday.

İlhami Çelik died after the explosive detonated near Yufkalı village in Şemdinli district when Çelik was passing with his vehicle.

Last week on July 15, an 8-year-old boy was killed on the spot and his 4-year-old sister later died of critical injuries after an (IED) planted by the terrorists blew up in eastern Turkey's Tunceli province.

In August last year, 11-month-old Mustafa Bedirhan Karakaya and his mother Nurcan Karakaya were killed in a roadside bombing by the PKK terrorist organization in Turkey's southeastern Hakkari province.

International organizations including the United Nations and Human Rights Watch have also repeatedly documented the PKK and its Syrian affiliate the People's Protection Units (YPG) kidnapping and forcing hundreds of children to fight in their ranks.

Some children are abducted from their families while some others are brainwashed to join these organizations themselves. Regardless of their motives, children ultimately face a situation in which they kill or are killed.