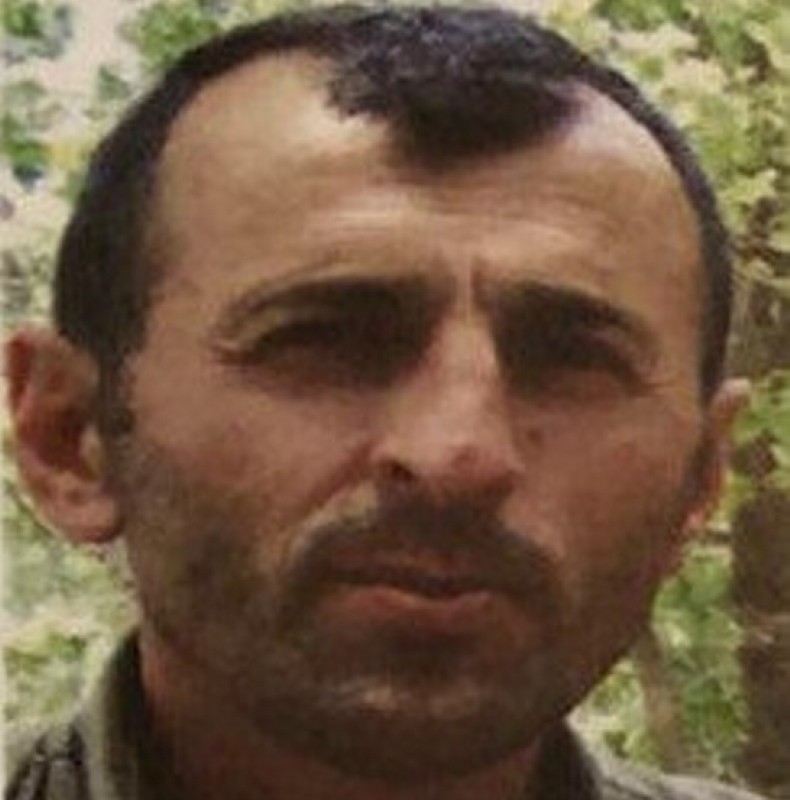 Erdoğan Ünal, a senior member of the PKK terrorist organization who was behind the attack in Irbil that left a Turkish diplomat killed, was neutralized in an anti-terror operation in Qandil on July 24, the Defense Ministry said Friday. 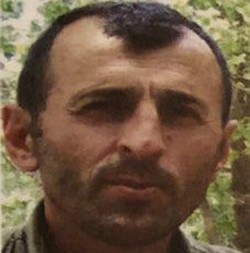 According to security sources, the operation against terrorist Ünal — codenamed Doğan Nurhak — was held Wednesday in the Mount Qandil area in northern Iraq.

As well as being the instigator of the attack in Irbil, Ünal was also found to be one of the five members of the terror group's so-called intelligence council, which is directly linked to its so-called executive council.

Last week, Osman Köse, who was serving at Turkey's Consulate General in Erbil, was killed in an armed attack at a restaurant. Apart from the diplomat, two Iraqi nationals sitting at the next table were also killed.

Turkish authorities often use "neutralized" in statements to imply terrorists in question surrendered, were killed or captured.

In its more than 30-year terror campaign against Turkey, the PKK -- listed as a terrorist organization by Turkey, the U.S. and the EU — has been responsible for the deaths of 40,000 people, including women, children and infants.