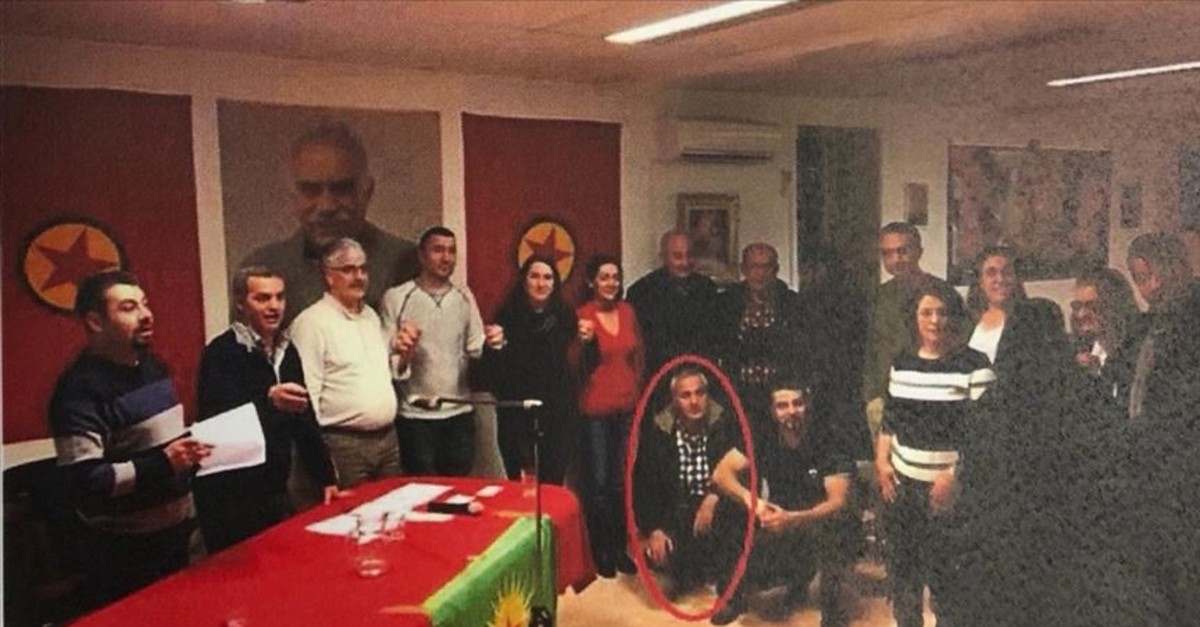 Turkish police and the National Intelligence Organization (MIT) captured a senior PKK terrorist responsible for the terrorist organization's activities in Norway in a joint operation carried out in Bursa province, reports said Saturday.

Identified as M.S., the terrorist had recently entered Turkey and was being tracked by police and MIT to figure out his connections in the country.

A joint operation was carried out on July 27 in the northwestern province to nab the terrorist and he was arrested and sent to prison on July 31 after being convicted of being a member of the PKK terrorist organization.

Meanwhile, the Turkish military neutralized six terrorists in northern Iraq as part of Operation Claw, the defense ministry said Saturday. Turkish authorities often use the term "neutralized" in statements to imply the terrorists in question surrendered or were killed or captured.