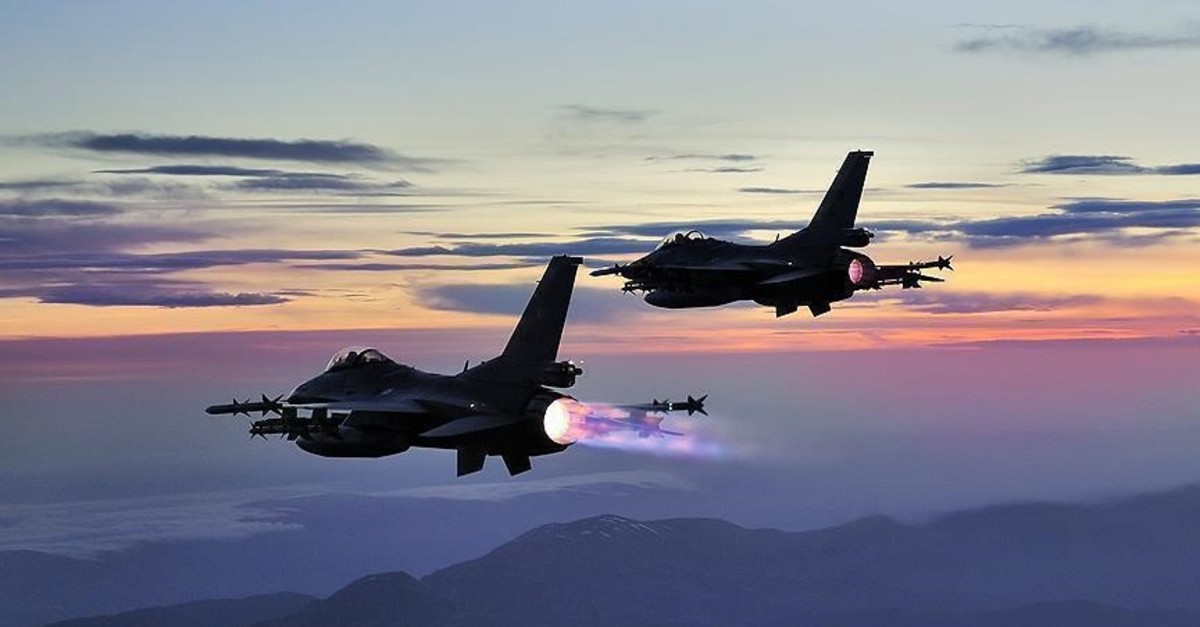 Airstrikes were carried out in the Gara region in coordination with the ongoing Operation Claw, the ministry said on Twitter.

A total of 71 terrorists have been "neutralized" since the launch of Operation Claw, the ministry announced on Monday.