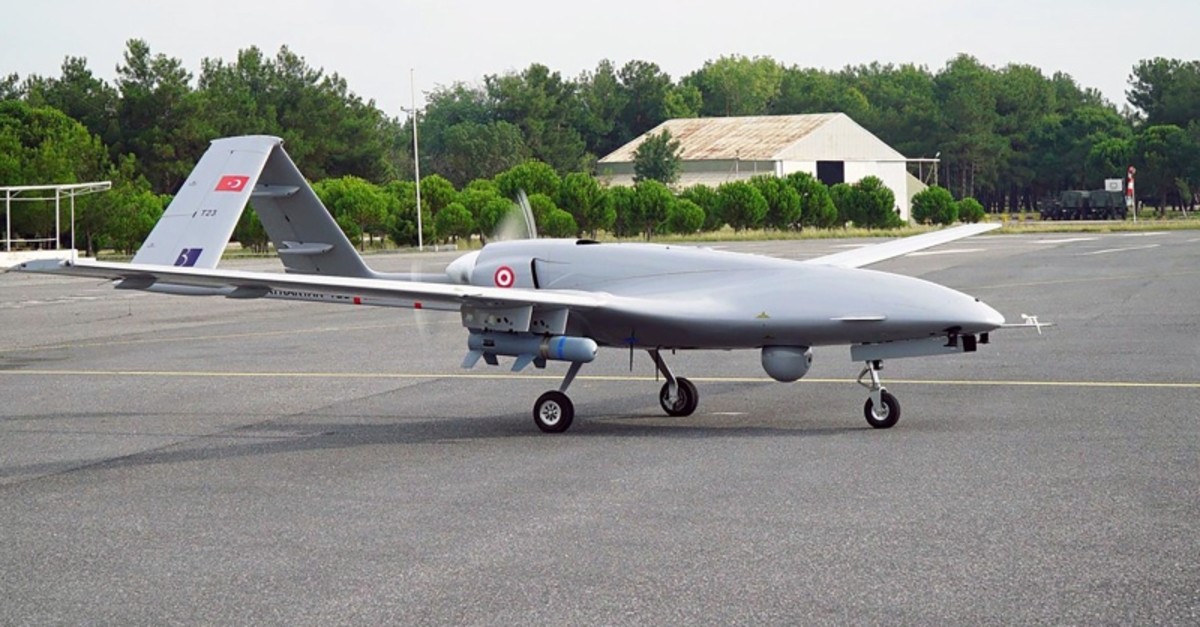 Turkish drones have started operating in northern Syria where Washington and Ankara have agreed to create a safe zone, the Ministry of National Defense said Wednesday.

Turkey and the United States agreed last week to set up a joint operations center regarding the safe zone to be established in northern Syria. No agreement has been announced on key details such as the size of the zone and the command structure of joint patrols that would be conducted there.

A six-person U.S. delegation arrived in the southeastern Turkish province of Şanlıurfa on Monday to work on the establishment of the operations center.

The ministry said in a statement on Wednesday that work was continuing to make the joint operations center in Şanlıurfa operational.

It added that Turkish drones had started carrying out work in the area where the safe zone will be created, but did not provide further information on the drones' operations.

Washington and Ankara have been at odds over plans for northeastern Syria, where U.S. allies on the ground in the battle against Daesh terrorist group is dominated by the PKK terrorist group's Syrian offshoot the People's Protection Units (YPG).

The NATO allies have been discussing a safe zone near the Turkish frontier that would be kept free of combatants and heavy weapons, but Turkey wants it to extend more than twice as far into Syrian territory as the United States has proposed.

Turkey has suggested it will act militarily if the United States fails to agree a solution that will safeguard the border.

Washington and Ankara are also at odds over other issues, including Turkey's purchase of the Russian S-400 missile defense system, as well as the trial of local U.S. consulate employees in Turkey on terrorism charges.