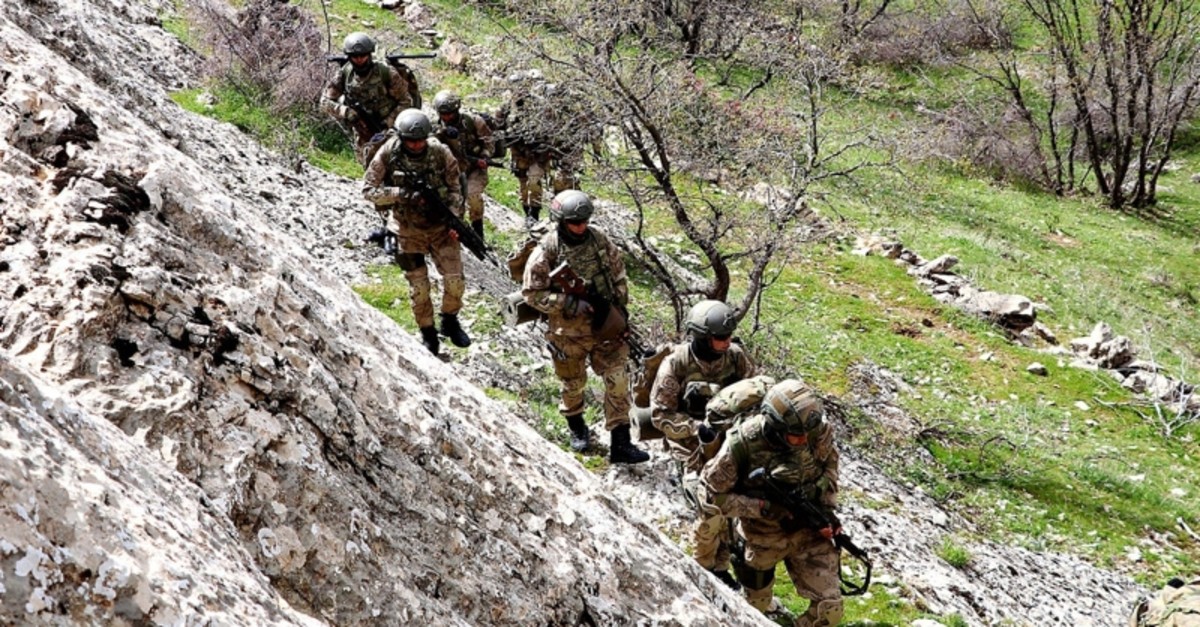 Turkish security forces launched a joint counterterror operation in eastern and southeastern provinces with the participation of 129 security force teams, the Ministry of Interior announced Monday.

According to a statement by the ministry, "Operation Kıran" is being carried out to neutralize PKK terrorists and destroy encampments and shelters in dozens of districts, villages and valleys located in Hakkari, Şırnak and Van provinces.

Gendarmerie forces commander Gen. Arif Çetin will be in charge of the operation, while two brigadier generals and a colonel will act as field commanders in the provinces, the statement said.

Some 129 teams from gendarmerie, police and village guard forces are taking part in the operation.