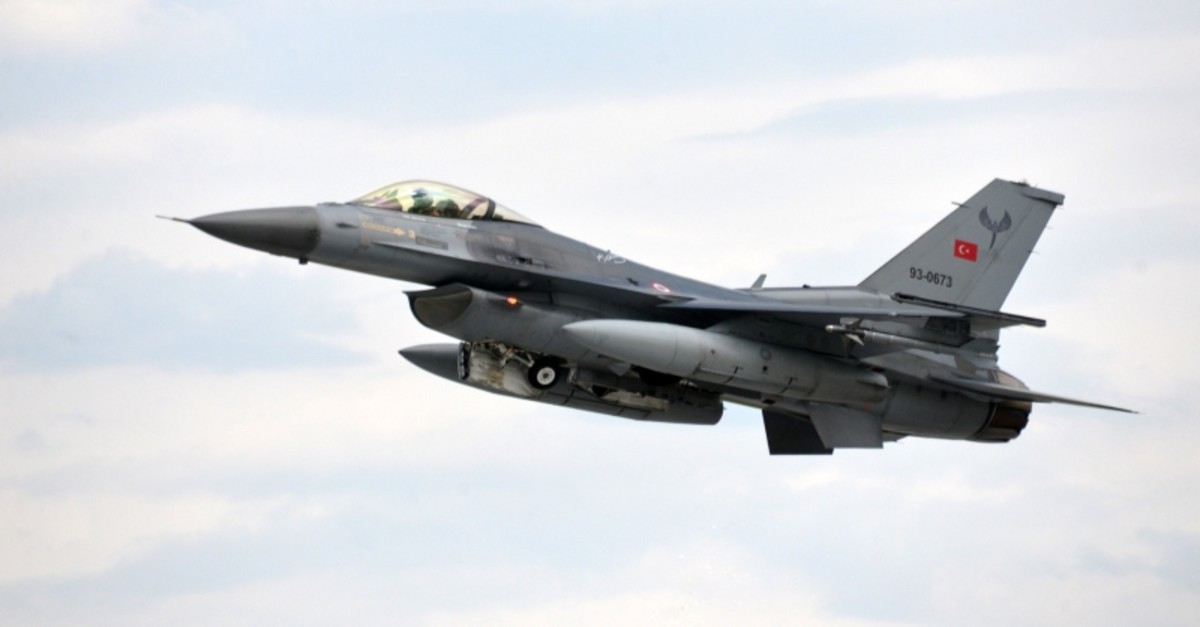 Airstrikes were carried out in Qandil region in coordination with the ongoing Operation Claw, the ministry said on Twitter.

It added that the operation also destroyed weapon emplacements and shelters used by PKK terrorists.