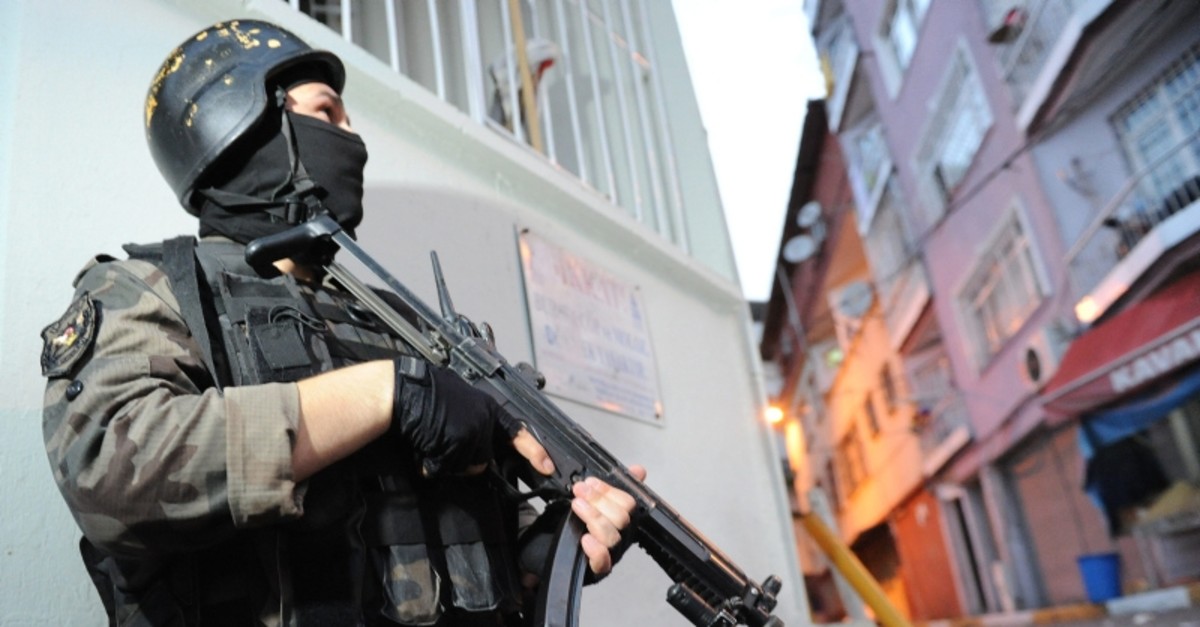 At least eight people were arrested for their suspected links to the PKK terror group in Turkey's megacity of Istanbul, police sources said Tuesday.

Anti-terror squads held simultaneous operations in seven districts of the city including Ataşehir, Kadıköy, and Üsküdar to apprehend the suspects, according to sources, who asked not to be named due to restrictions on speaking to the media.

The suspects are accused of spreading terror propaganda, giving financial support to PKK and joining some activities of the terror group.

Some organizational documents, as well as various weapons and munitions, were also seized in the raids, the sources added.

Another nine PKK-linked suspects were arrested in eastern Bitlis province on Tuesday, according to the Bitlis Governor's Office.

Anti-terror units of the Provincial Security Directorate detained nine suspects suspected of being a member of a terrorist organization and spreading terrorist propaganda.