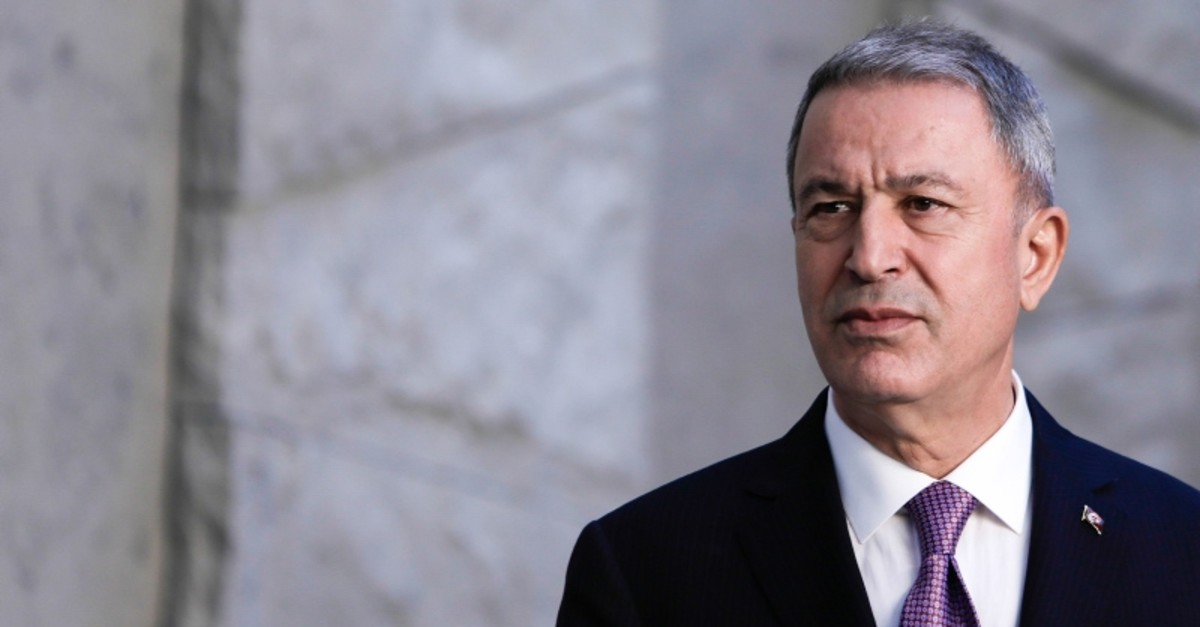 Although neither side has revealed details about the center, such as the size of the zone or the command structure of the forces operating there, but Akar said: "The command of center is by one U.S. general and one Turkish general."

"We have started destroying terrorist positions and targets," Akar added. He also reiterated that Turkey would use its right of self defense to the full extent in case of an attack on Turkish observatory posts or its presence in Idlib.

This "milestone" followed establishment of the joint coordination center earlier this week, Robertson said in an emailed statement.

The first joint helicopter flight between the two NATO allies allows the coalition and U.S.'s partners to "remain focused on achieving the enduring defeat of ISIS," the statement added.

Following long-running discussions, Turkey and the U.S. agreed Thursday on starting the first phase of the safe zone plan in northern Syria.

Akar and his U.S. counterpart Mark Esper discussed the issue in a phone call. According to a statement by the National Defense Ministry, the defense chiefs also agreed on holding a meeting in Ankara as soon as possible between Turkish and U.S. military delegations to further coordinate the process.

With the establishment of a safe zone in northern Syria, Turkey hopes to resettle a portion of displaced Syrians currently living in the country and get rid of the PKK and its Syrian affiliate, the People's Protection Units (YPG) terrorists, in the region.