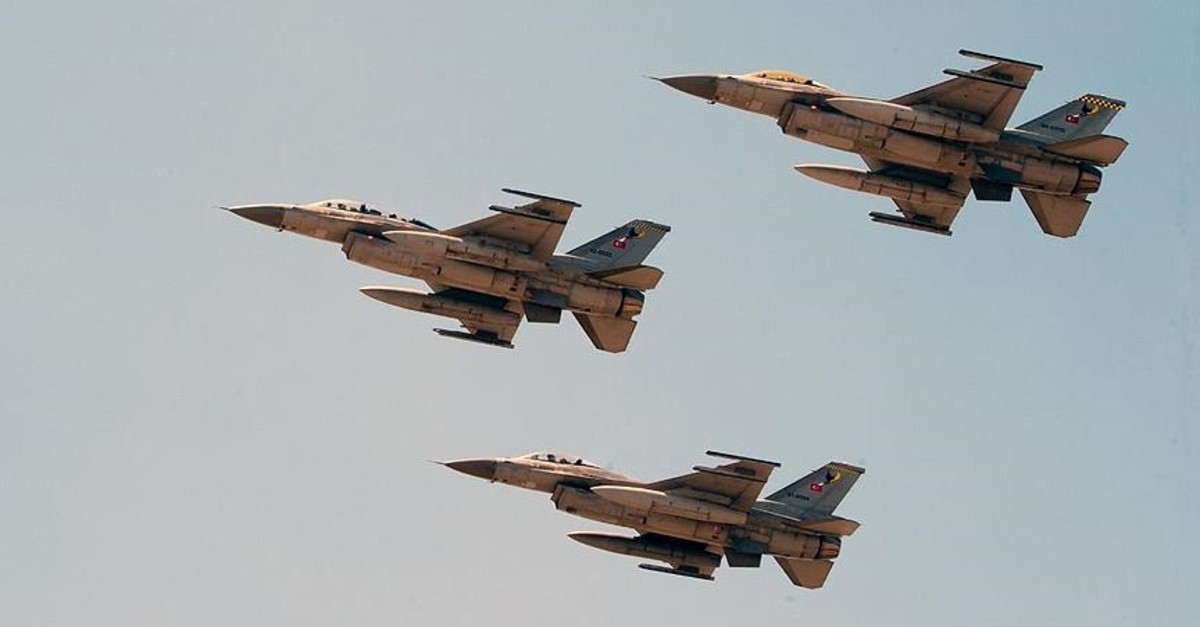 According to a statement by National Defense Ministry, a total of 11 terrorists within Turkey and 13 others beyond borders were neutralized during air operations.

''Neutralize" is the word Turkish authorities often use in their statements to imply that the terrorists in question either surrendered or were killed or captured.

Meanwhile, three Turkish soldiers were killed and seven others were injured in clashes with PKK terrorists during the ongoing Operation Claw 3, the ministry said.

Turkish security forces launched Friday Operation Claw 3 in Sinat-Haftanin region in northern Iraq, according to a statement from the Turkish National Defense Ministry on Saturday.

The operation was launched to facilitate border security, neutralize terrorists, destroy caves and shelters in Sinat-Haftanin in northern Iraq, according to the statement.