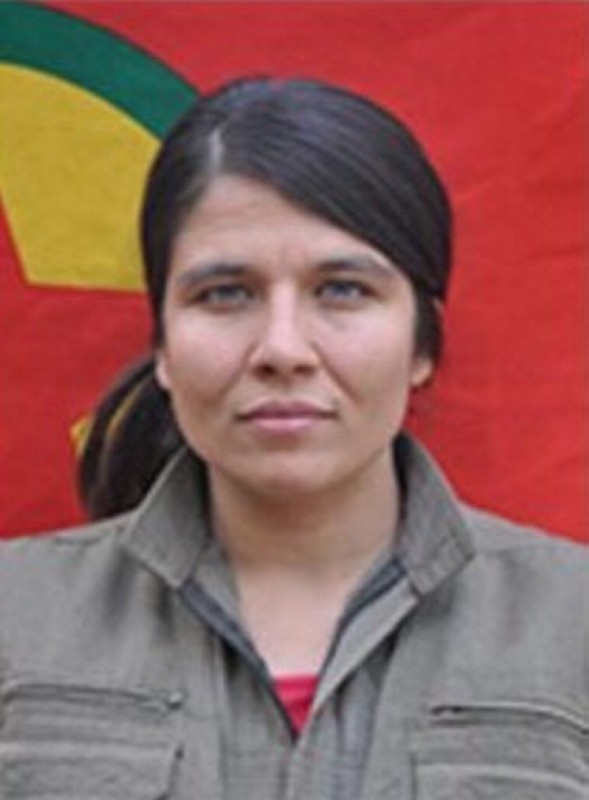 One of the terrorists neutralized by Turkish security forces in a counterterrorism operation in eastern Turkey's Ağrı province was sought by Turkey as the perpetrator of a terror attack targeting a military vehicle, governor's office said in a statement Friday. 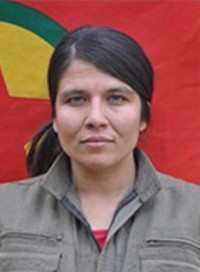 Investigations revealed that Gami Zeybek, who went by the codename "Gulan Heştanin", was responsible for a terror attack that targeted a Turkish armed military vehicle with an improvised explosive device (IED) in the Doğubeyazıt district of Ağrı on Feb. 21.

The other terrorist Uğur Arslan, who went by the codename "Agir", was revealed to be on the Interior Ministry's most wanted list. Orange-listed Arslan had a TL 600,000 ($105.062) bounty on his head.

The Interior Ministry divides sought suspects into five color-coded categories, with red marking the most wanted, followed by blue, green, orange and gray, depending on the sensitivity of their criminal activity.

Zeybek and Arslan were neutralized in operations conducted by provincial gendarmerie units in Tendürek Mountain on July 27.