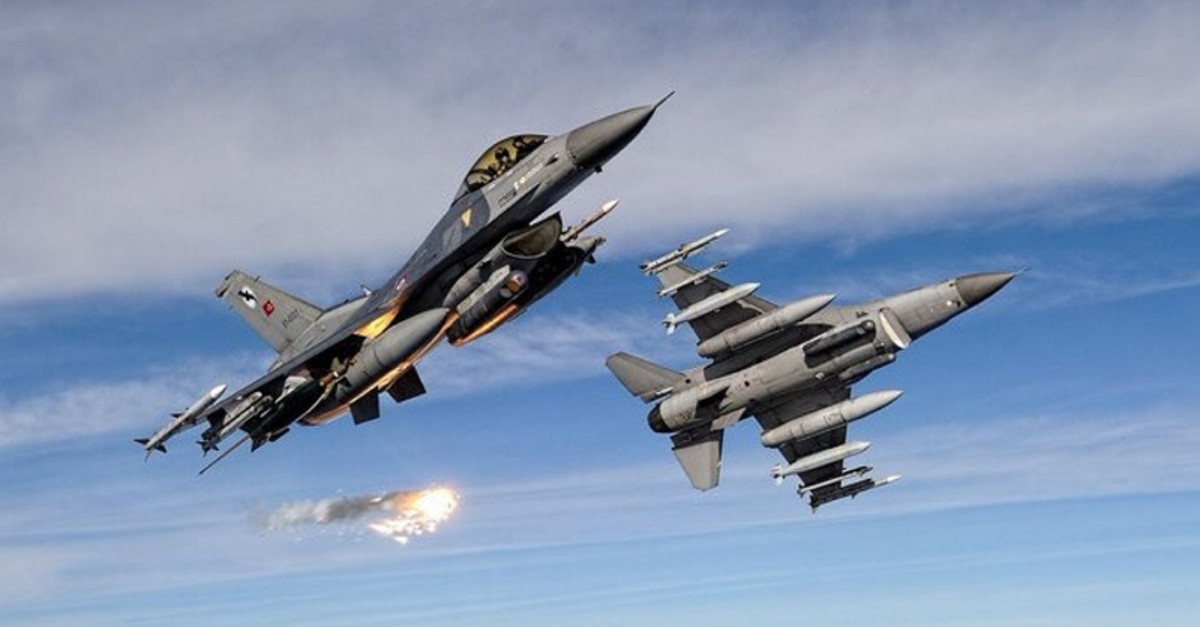 The terrorists were neutralized in the Gara region in a joint operation of Turkish Armed Forces and the National Intelligence Service (MIT), the ministry said on Twitter.

The provincial Gendarmerie Command in Tunceli province neutralized the terrorist, the ministry said and added that counter-terrorism operations are continuing in the region.