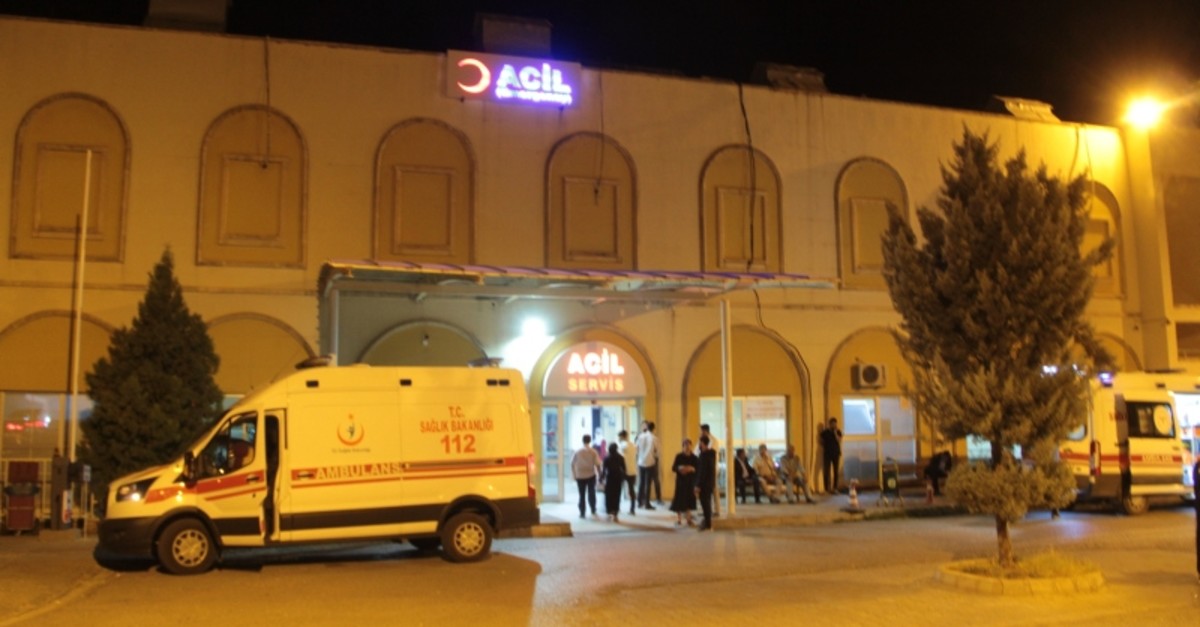 The deceased, identified as Yusuf Kurt, was hurt in the blast when inspecting a camera trap, The Mardin governor's office said. He later died at the Midyat State Hospital.

The PKK often attacks civilians, especially in southeastern Turkey. Earlier this month, seven civilians were killed and 10 others were injured when PKK terrorists targeted a vehicle, carrying forestry workers, with an IED in Diyarbakır. The vehicle was carrying 20 workers heading to the forest to collect wood.

In a written statement, the ministry said police and the gendarme carried out the operation. Security operations are still underway, the statement added.

Though the statement did not mention any specific terrorist group, Turkish forces have been conducting operations against the PKK terrorist organization in the region for a long time now.

The Turkish Armed Forces (TSK), police and gendarme units and the National Intelligence Service (MİT), are supporting the counterterrorism operations.

On May 27, Turkey launched Operation Claw against the PKK in northern Iraq's Hakurk region.