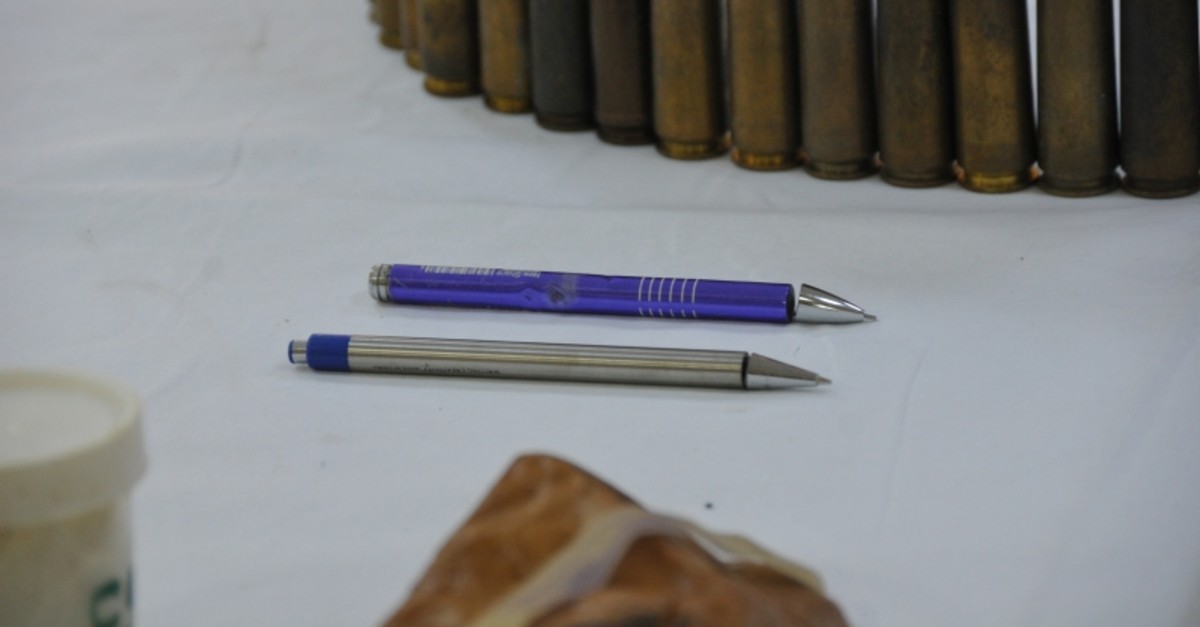 The air-supported operation took place in Nusaybin district, reports said, adding that seven hideouts and a depot used by the terrorists were destroyed in the operation.

The pen-shaped detonator has the ability to detonate an improvised explosive and is not detectable in metal detectors.

Upon confiscating digital materials found at the hideouts, security forces found out that the terrorists were planning to carry out an assassination attempt targeting government officials.