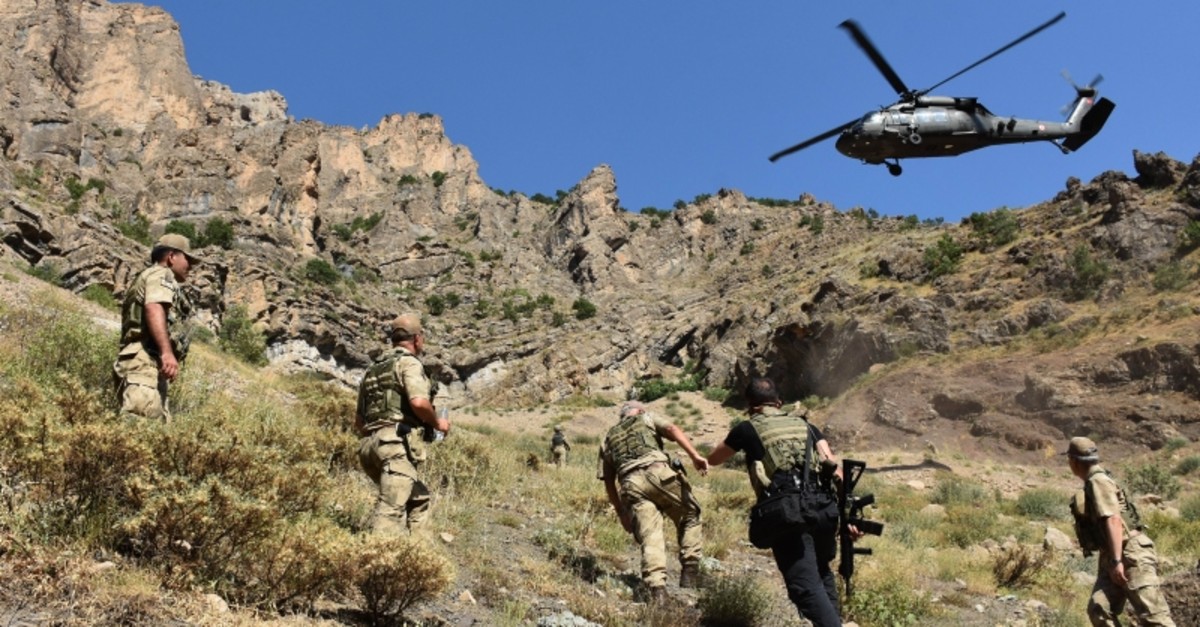 An air-supported operation was carried out in a rural area of Yüksekova district by gendarmerie special operations teams, the ministry said.

The airstrikes in the Avasin region were done in coordination with Turkey's ongoing counter-terror offensive Operation Claw in northern Iraq, said a National Defense Ministry statement.

On May 27, Turkey launched Operation Claw against the PKK in the Hakurk region of northern Iraq, followed by the operation's second and third phases in July and late August.