UN ready for close cooperation with Turkey on Syria operation 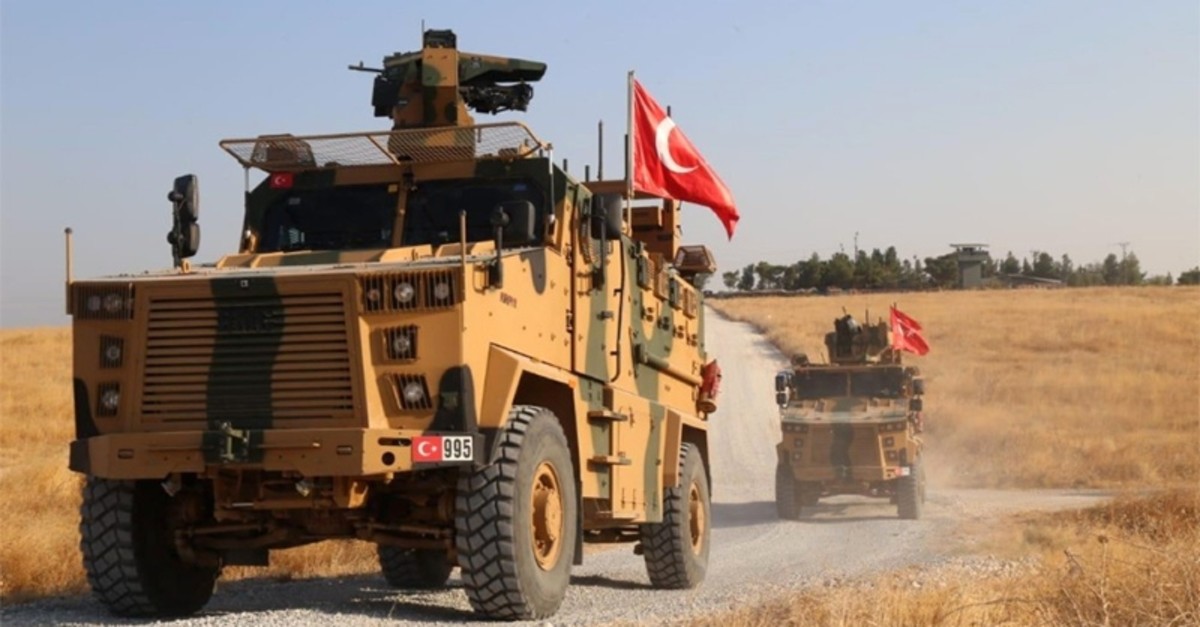 The United Nations is prepared for "very close" coordination with Turkey on a possible operation in Syria, the U.N. assistant secretary general said Monday.

"We would coordinate with Turkey very closely, we are ready for that, to make sure that there is good communication," Panos Moumtzis, who is also the regional humanitarian coordinator for the Syria crisis, told Anadolu Agency.

Moumtzis said he was in Ankara "a couple of weeks ago" and Turkey has provided "very good reassurances" to the U.N. that humanitarian principles and values will be supported if an operation takes place.

He also said that Turkey has played "a very positive role" in supporting humanitarian operations for years and Turkey is the largest refugee hosting country.

"What I have seen with my own eyes in Turkey, people were respected and received with dignity. This, you cannot put any price on it," he said, referring to Turkey's treatment of refugees.

Moumtzis said the generosity shown by Turkey to refugees needs the continuity of international support.

" A lot more needs to be done, a lot more financial support...," he added.

The White House said Sunday that the U.S. military will withdraw from northern Syria as Turkey will soon launch a "long-planned" military operation into the area east of Euphrates against the People's Protection Unit (YPG) terror group.