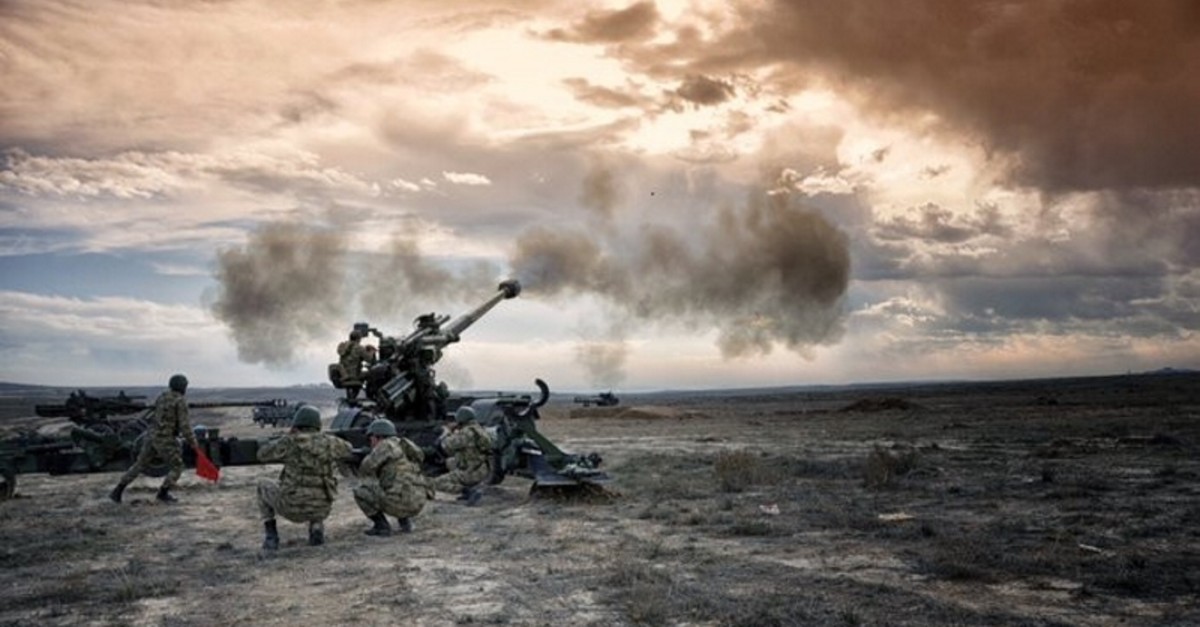 Turkey's National Defense Ministry on Tuesday stated that the army was ready to launch its awaited operation for the safe zone in Syria, reiterating that Turkish forces would continue to fight against threats and terror groups such as Daesh, the PKK, the SDF/PYD and YPG.

The statement followed another tweet from a few hours ago, which stressed that out of all NATO and coalition countries Turkey was the only one to actively fight a hand-to-hand battle against the Daesh terrorist organization.

Underscoring that Turkey has suffered the most from Daesh's bloody attacks and has fought the organization within and outside the borders, the ministry said the Turkish Armed Forces (TAF) will continue its fight against Daesh in the east of Euphrates as well.

The statement also noted that during Euphrates Shield operations the TAF dealt a major blow to Daesh militarily and ideologically by capturing Dabiq in northern Syria, a region considered sacred for the terrorists.

In the last two years, Turkey's Euphrates Shield and Olive Branch operations liberated the region from YPG/PKK and Daesh terrorists, allowing hundreds of thousands of displaced civilians to return to their homes.

The Syrian Democratic Forces (SDF) is an umbrella group led by the People's Protection Units (YPG) with which Washington partnered, purportedly in its fight against Daesh. The YPG and its administrative branch the Democratic Union Party (PYD) are the Syrian branches of the PKK.