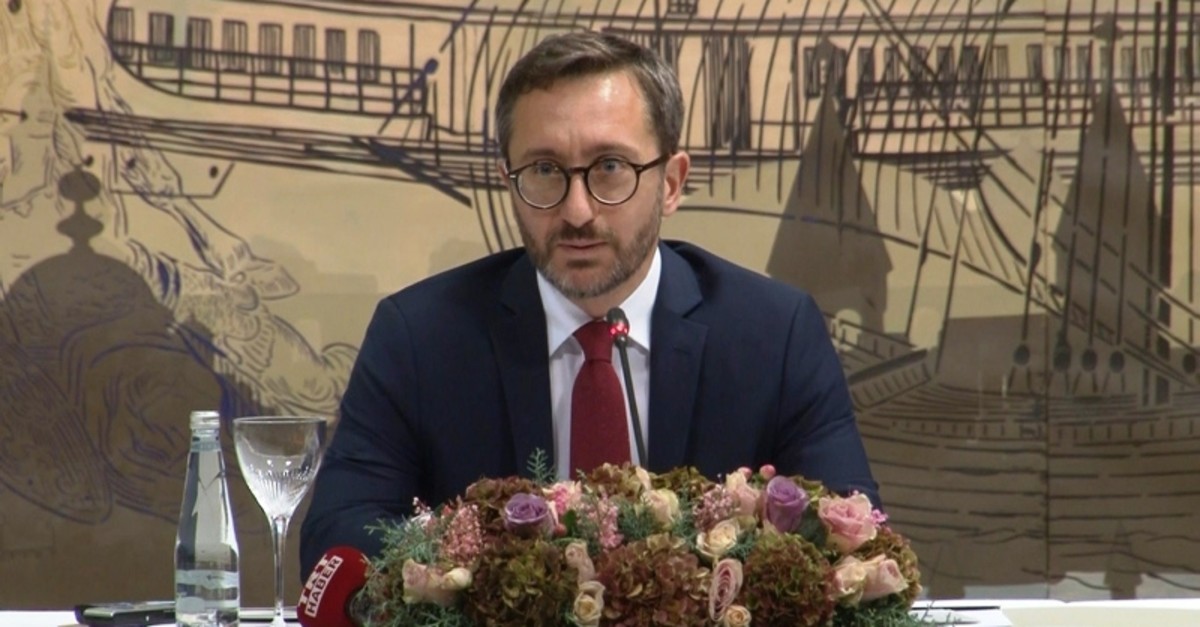 Altun responded to Netanyahu's claims, underlining that Turkey's aim is to "eliminate all terrorists in the area and help Syrians return home."

"The Syrian Kurds, including the 300,000 exiles in Turkey, are under Turkish protection," he said.

Altun blasted Netanyahu's comments as "Empty words of a disgraced politician looking at many years in prison on bribery, fraud and breach of trust charges."

Turkey launched Operation Peace Spring, the third in a series of cross-border anti-terror operations in northern Syria targeting terrorists affiliated with Daesh and the PKK's Syrian offshoot YPG, on Oct. 9 at 4 p.m.