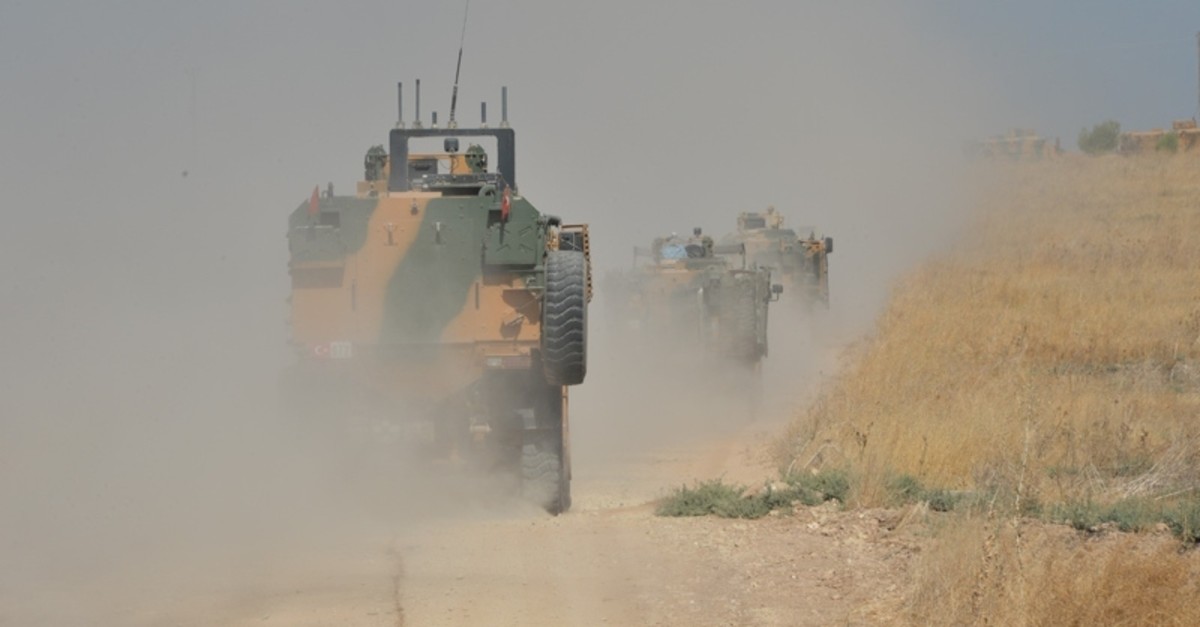 The operation is continuing successfully as planned as it enters its 3rd day, the minister said.

To put concerns to rest about civilians being impacted by the operation and clashes with terrorists, Akar said: "In the planning and execution of the operation, only terrorists and their shelters, positions, weapons, ammunition depots and equipment are targeted."

"We are showing great attention and utmost sensitivity in order not to harm the historical, cultural, religious structures, infrastructure facilities of civilian, innocent people within the operation area, as well as friendly, allied country elements that may be present in the region," he said.

Akar also underscored that Turkey attaches great importance not only to its own security and nation, but also to the security of other religious and ethnic groups such as Kurds, Arabs, Assyrians, Christians and Yezidis living in the region.

Earlier in the day, the ministry had said a total of 277 terrorists had been neutralized since Wednesday within the scope of the operation.

"49 more PKKYPG terrorists were neutralized during night-long operations under the scope of Operation Peace Spring,"

The ministry also announced that a Turkish soldier was killed in clashes with the People's Protection Units (YPG), the PKK terrorist organization's Syrian offshoot, on Oct. 10. The fallen soldier was identified as Ahmet Topçu.