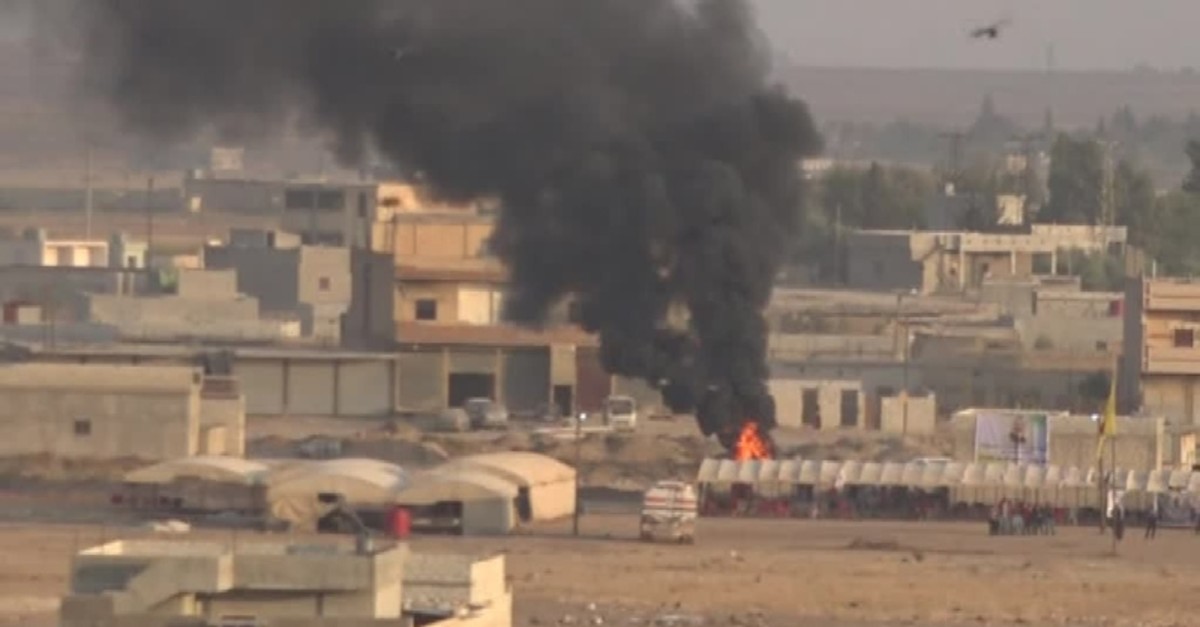 With the liberation of Halava on Friday, the number of villages in northern Syria liberated from the terrorist People's Protection Units (YPG) by Turkey's Operation Peace Spring grew to 14.

Halava, southeast of Tal Abyad, was liberated by Turkish forces, following the village of Tal Half and Asfar Najjar in the Ras al-Ayn district, both liberated earlier in the day.

The Defense Ministry said Friday night that the total number of YPG terrorists neutralized in the operation has reached 399.