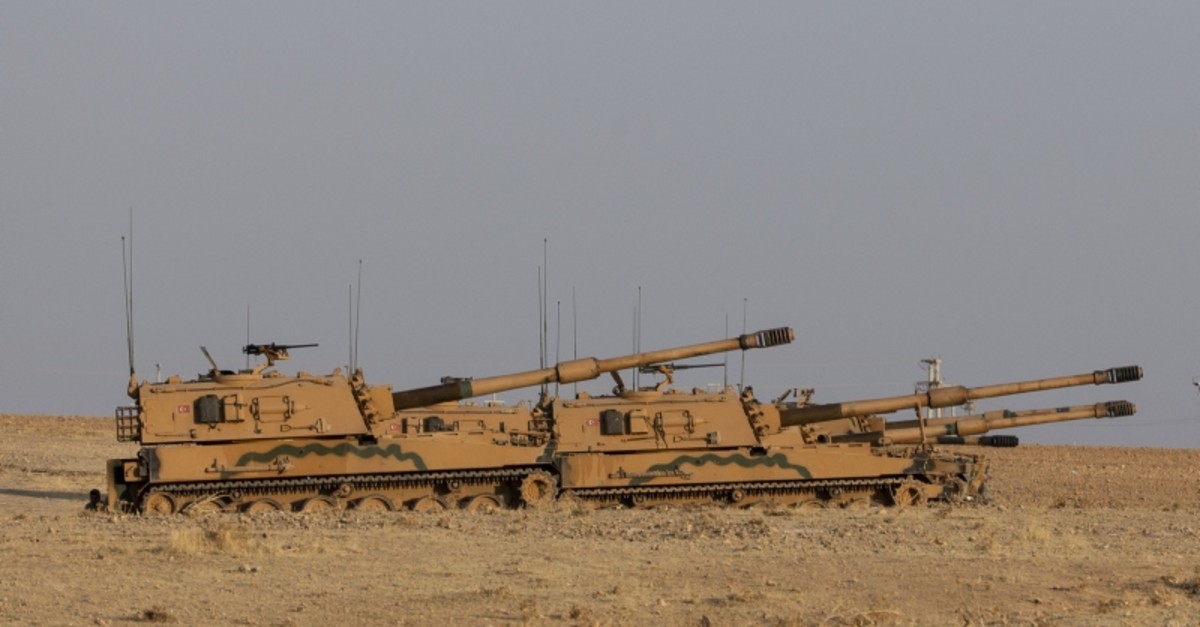 Turkish and SNA forces continue fighting with People's Protection Units (YPG) terrorists in the eastern districts of the town.

With the recent advancements, the number of villages liberated in northern Syria's Tal Abyad and Ras al-Ayn during Operation Peace Spring has reached 42.

Meanwhile, defense ministry said the number terrorists neutralized in the operation has risen to 525.

The ministry provided the latest figure on Twitter amid Turkey's Operation Peace Spring, which it said continued successfully throughout the night.