US to evacuate all remaining troops from northern Syria 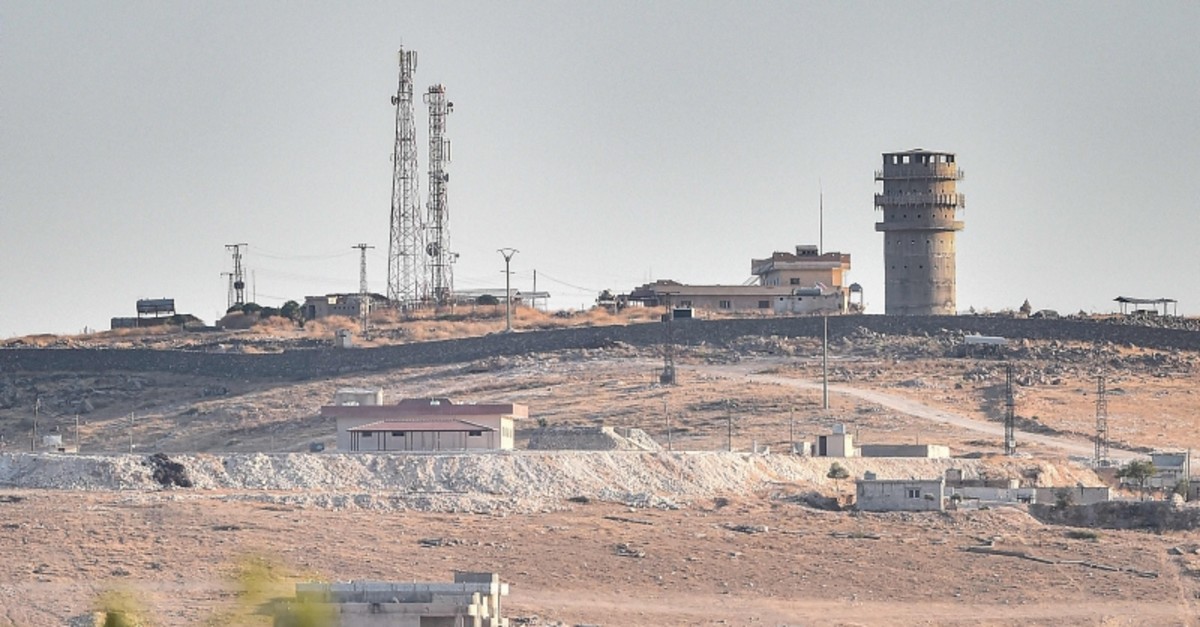 "In the last 24 hours, we learned that [the Turks] likely intend to extend their attack further south than originally planned, and to the west," Esper said in a pre-taped interview with "Face the Nation" on CBS.

"We also have learned in the last 24 hours that the ... (Syrian Democratic Forces) SDF are looking to cut a deal, if you will, with the Syrians and the Russians to counterattack against the Turks in the north."

Esper said he spoke with Trump Saturday night, and that the president directed the U.S. military to "begin a deliberate withdrawal of forces from northern Syria."

Meanwhile, a small number of U.S. troops have left an outpost in the town of Ayn Issa in northern Syria because of concerns about a Turkish operation that is pushing into Syria, two U.S. defense official told Reuters on Sunday.

The officials, speaking on condition of anonymity, said the troops had moved because of concerns they could be caught in the middle of the Turkish operation.