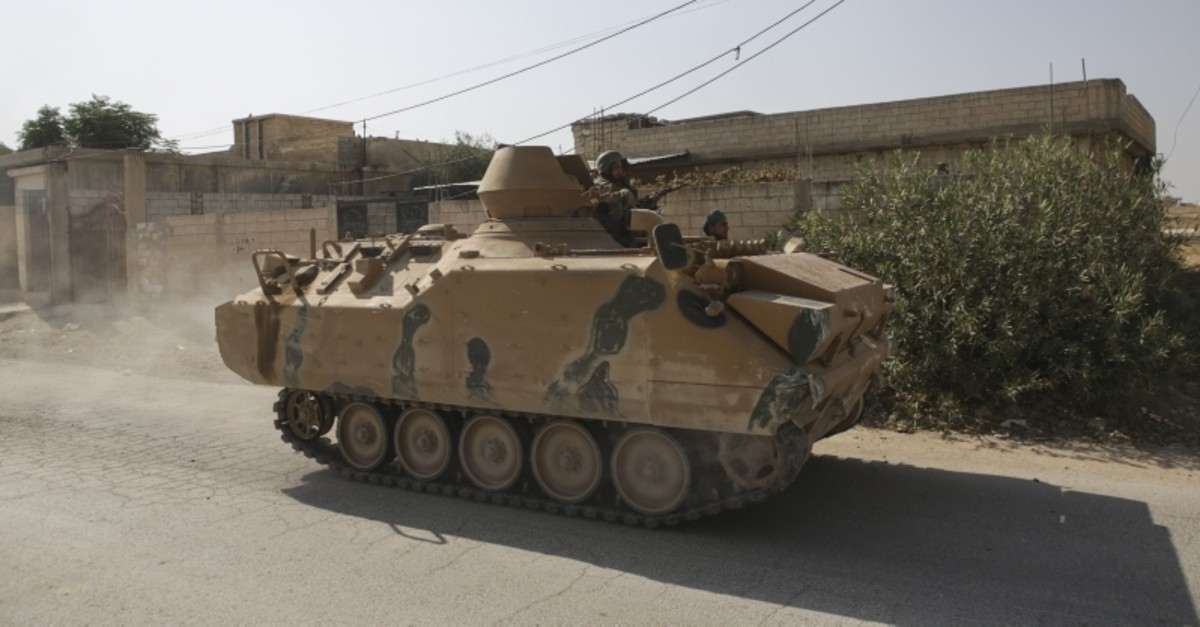 The operation is continuing successfully as planned as it enters its 6th day, the minister said.