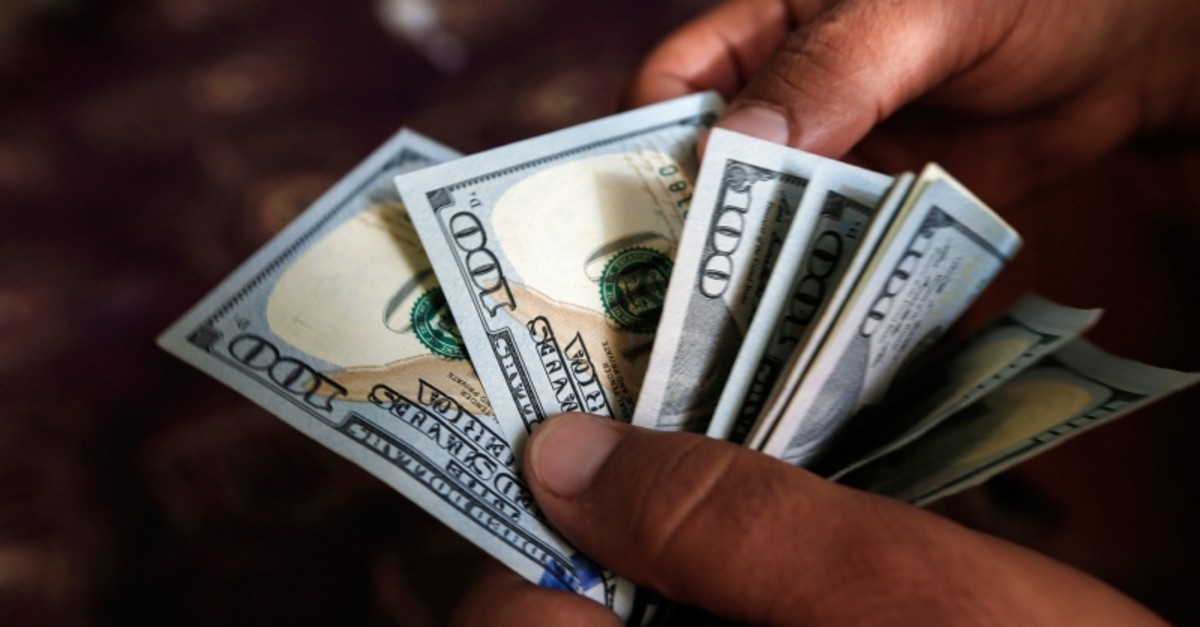 Turkey has disrupted an illegal money transfer system used by the terrorist group Daesh, according to sources at Turkey's financial crimes watchdog.

Security forces targeted suspects accused of directing Daesh international money transfers using the "Hawala" system, said the sources from the Financial Crimes Investigation Board (MASAK) who asked not to be named due to restrictions on speaking to the media.

During the operations, some foreign currency Daesh had planned to send was seized and the Hawala system was cracked added the sources.

These illegal foreign exchange chains, such as Al-Khalidi, Al-Hebo jewelry, Al-Haram, and Saksouk, were investigated by MASAK in 2016-2017.

During this period, the accounts of 18 individuals and five companies suspected of being included in the illegal money transfer chain of Al-Hebo and Al-Khalidi were blocked for seven days by Turkey's Treasury and Finance Ministry.

Some 24 natural and three legal entities linked to Al-Haram were also referred to authorities during the probe.