US public being lied to about Turkey’s Syria op, Erdoğan’s adviser says 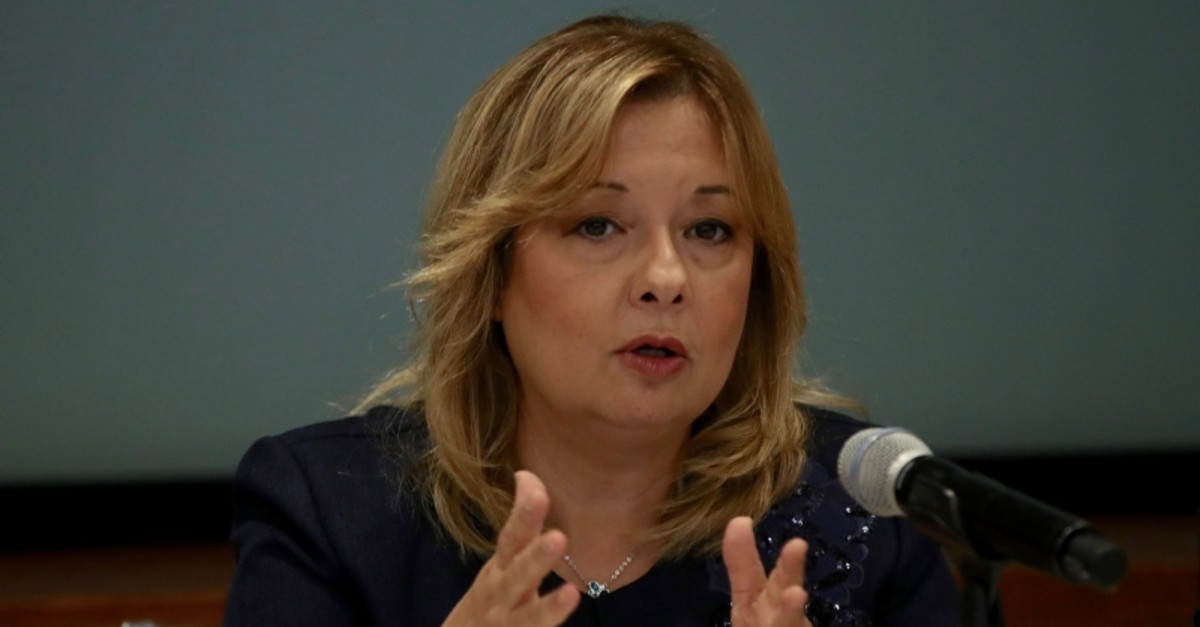 The American public has a right to know the truth about Turkey's anti-terror operation in northern Syria amid a wave of misinformation, presidential adviser Gülnur Aybet said.

"There's a lot of lies and misinformation about what we are trying to do (in northern Syria). President (Donald) Trump is absolutely right in wanting to bring home U.S. troops, because it's very unfair that they're hostage to this very ill-begotten policy inherited from the previous administration that is arming one terrorist group, the (People's Protection Units) YPG, to fight another," Aybet told Fox News in an interview.

She also said it was time for the U.S. to stop this policy as Ankara remains "very disappointed" over Washington's continued cooperation with the YPG terrorists outside the zone of the Turkish operation.