YPG may be releasing Daesh prisoners to get US involved, Trump says 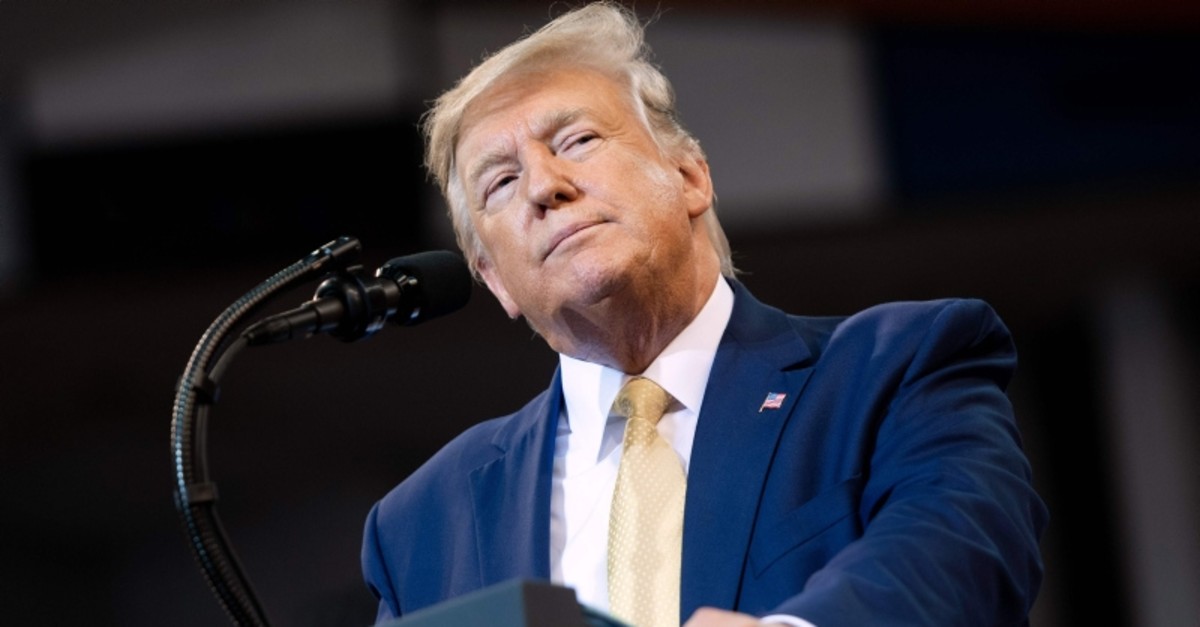 The YPG has been trying to use captured Daesh terrorists as a bargaining chip, hoping to provoke the West against Turkey by issuing false statements saying Ankara was targeting the camp with strikes.

"(Daesh prisoners) Easily recaptured by Turkey or European Nations from where many came, but they should move quickly," Trump said in a tweet.

Trump also asked, "Do people really think we should go to war with NATO Member Turkey?"

The U.S. president again announced plans to impose sanctions against Turkey over its anti-terror operation in northern Syria.