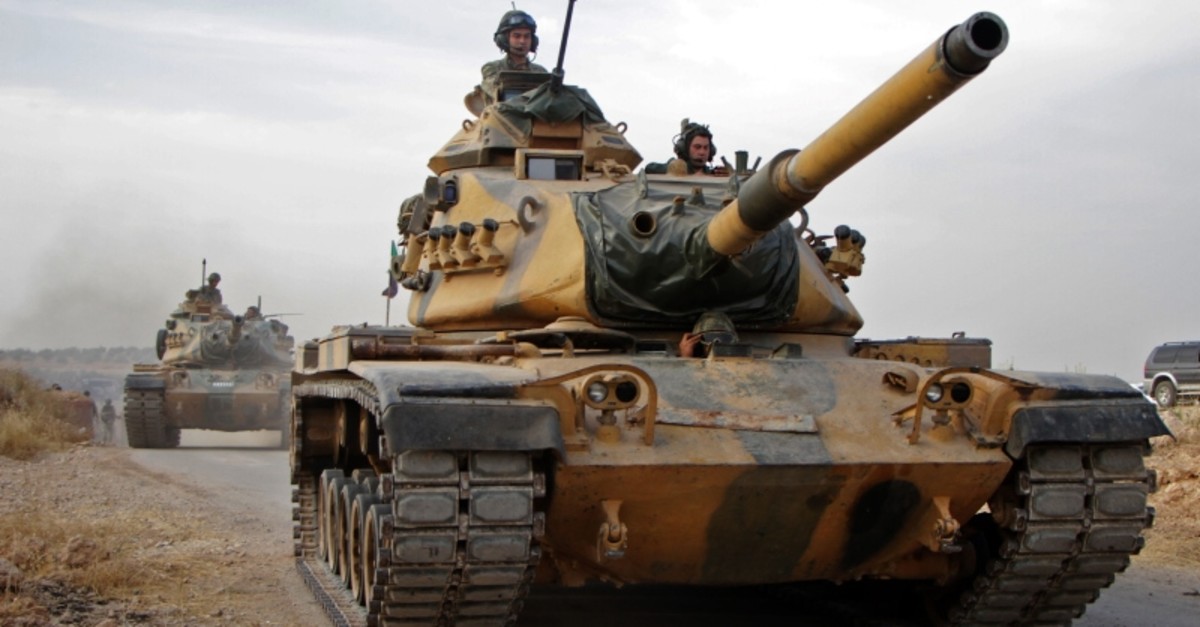 Turkish Chief of the General Staff discussed the latest developments in Syria with his British counterpart over the phone on Wednesday amid Turkey's anti-terror Operation Peace Spring.

Ankara wants to clear east of the Euphrates River of the terrorist YPG/PKK.

In its more than 30-year terror campaign against Turkey, the PKK -- listed as a terrorist organization by Turkey, the U.S., and the European Union -- has been responsible for the deaths of 40,000 people, including women, children and infants. The YPG is its Syrian offshoot.