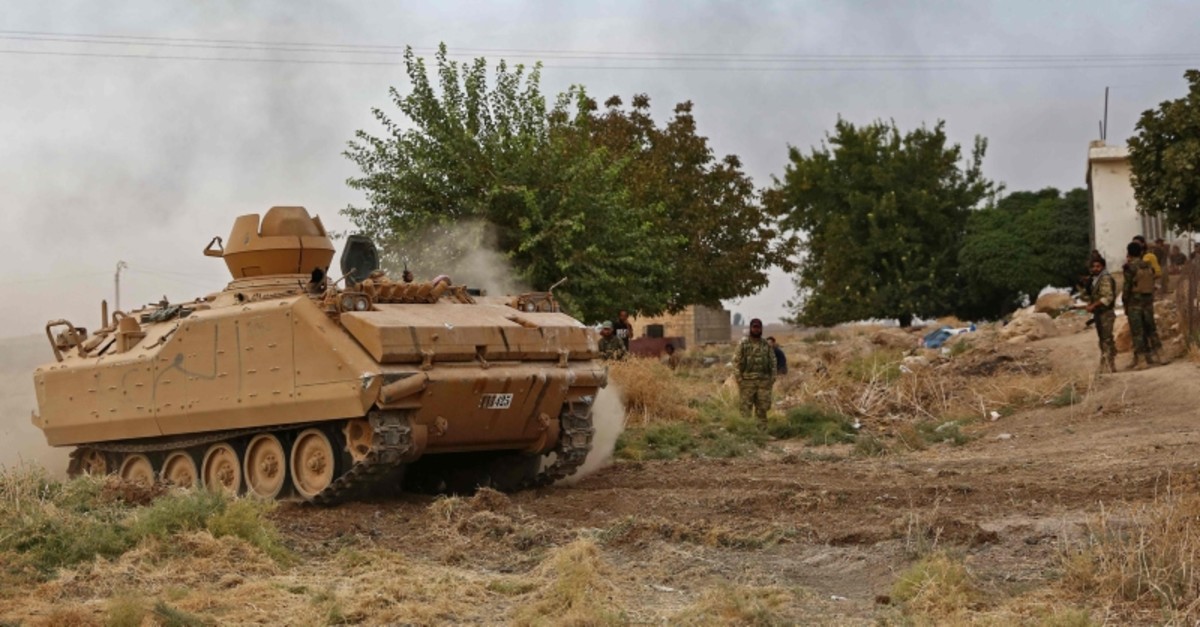 Over 40 terrorists surrender to security forces during the operation, the ministry added.