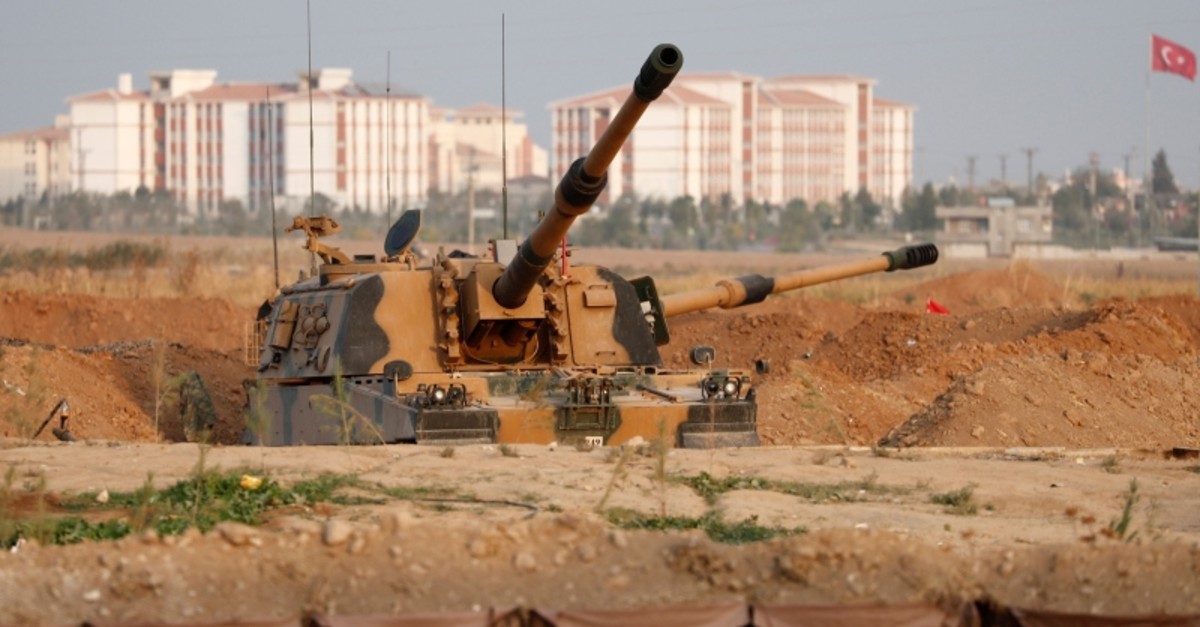 "Ankara is closely monitoring the withdrawal of YPG/PKK, collection of heavy weaponry and destruction of their positions and fortifications in the Syria safe zone," the ministry said in a statement.

Necessary measures are taken for the normalization of life in the areas after the operation, the statement added.

Later on Friday Turkish army chief and his U.S. counterpart spoke over the phone on Friday and discussed security situation and recent developments in Syria.

A U.S. delegation led by Vice President Mike Pence met with Turkish leaders, including President Recep Tayyip Erdoğan, for more than four hours Thursday and agreed to a five-day pause in the Turkish operation. The arrangement said the YPG would withdraw from what has been called a safe zone that is about 20-miles (32 kilometers) deep into Syria and stretches across about 78 miles (125 kilometers) of the central portion of the border between the two countries.

Erdoğan said Turkey aims to establish 12 observation posts in the planned safe zone in northern Syria, and up to 2 million refugees can be settled there if it includes the cities of Deir el-Zour and Raqqa. Turkey hosts 3.6 million refugees that have fled the eight-year war in Syria.