PKK finances crimes in Turkey with funds made from illegal activities in Europe, ex-German FM says 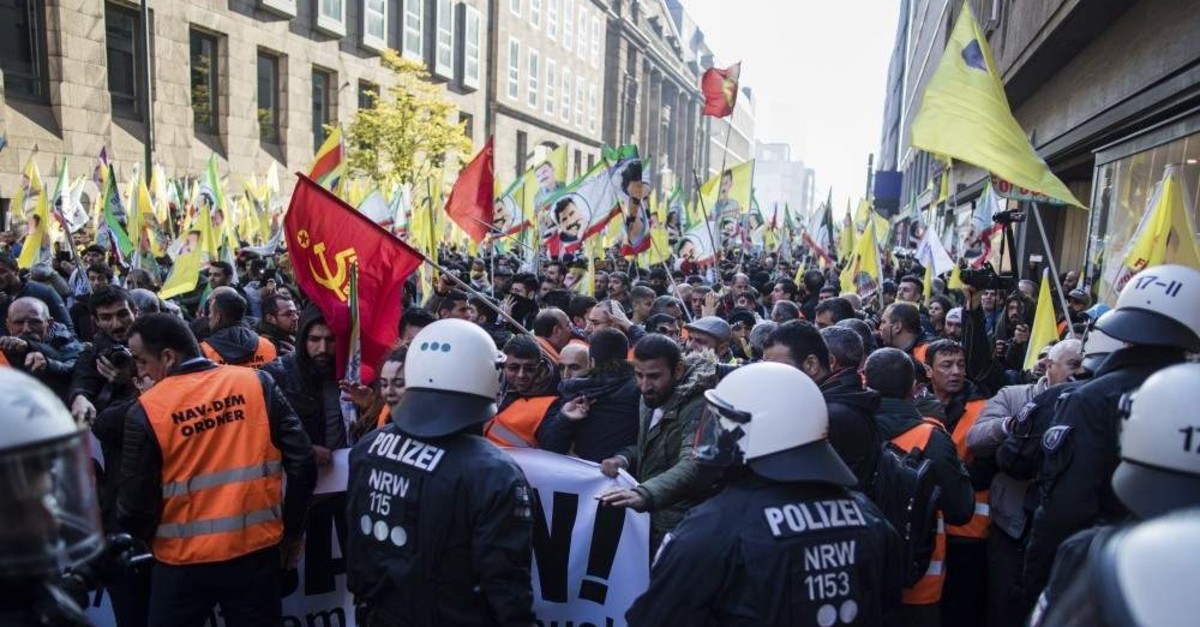 The PKK has been trying to finance a possible civil war in Turkey through the money it gets from blackmailing, arms or drug trade in Germany, the former German foreign minister said, asserting that the terrorist group was banned in Germany for that exact reason, as well as committing crimes in the country, not just in Turkey.

Speaking about the PKK-linked People's Protection Units (YPG) in Syria during a program on a German TV channel, Sigmar Gabriel said that they knew this terrorist group from its actions in the 1980s, 90s and 2000s, including those of road blockades or involvement in arms and drug trades.

He said that the group was banned in the country because they violate the rule of law, adding that he wants to differentiate between the Kurds and the YPG/PKK.

"I want to say this again; in this country (in general) we do not speak of those Kurds. We are talking about an organization (PKK) that is banned here," he said.

Gabriel, who is also a Bundestag (Parliament) member, said that instead of the widely-used statement that "the Kurds were our best allies," it should be "we used them maliciously for the West because we did not want to enter Syria." Stating that when the civil war in Syria broke out, President Recep Tayyip Erdoğan had asserted the necessity of establishing a no-fly zone and warned that Bashar Assad would bomb his own people, Gabriel said Europe in general, and Germany in particular, dismissed this, as they did not want to get involved in the situation.

"Soon after, Assad bombed his people, and we were (involved) in it with a few million refugees," he said.

Gabriel's statements come amid Turkey's newest counterterrorism operation in northeastern Syria, targeting PKK-affiliated YPG terrorists, which have also been carrying out attacks to the Turkish community living in European countries, including Germany. A total of 14 attacks have been carried out by YPG/PKK supporters across Germany since Oct. 9. when Turkey launched Operation Peace Spring to ensure its border security and provide a terror-free safe zone for Syrian refugees to return.