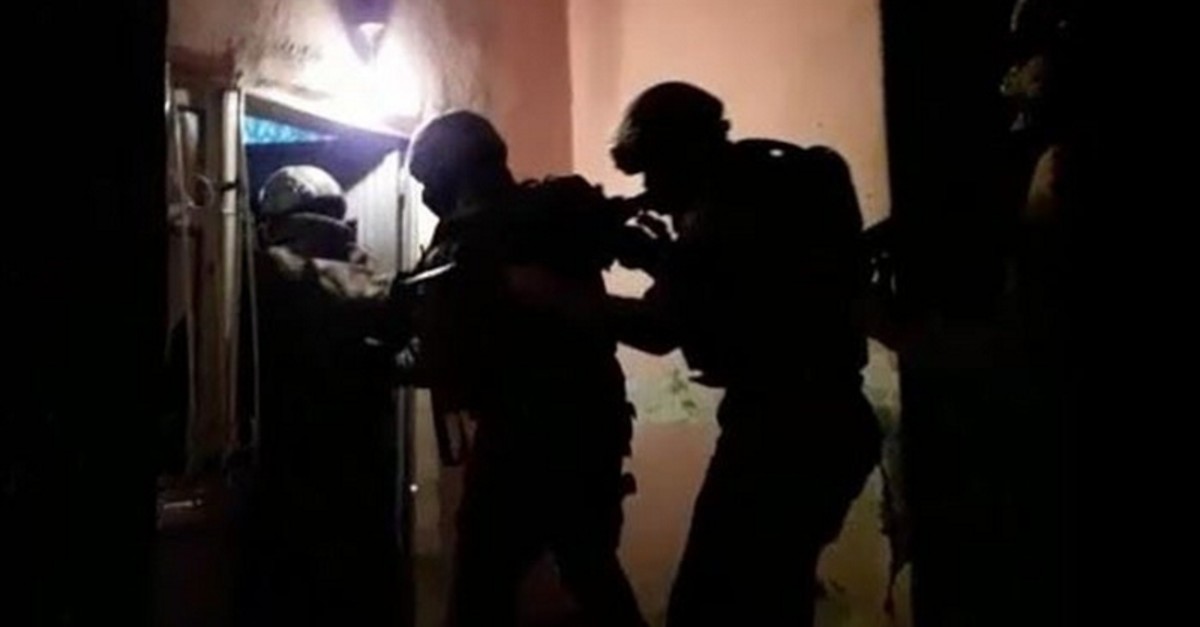 The terrorists had been under the surveillance of the counterterrorism branch of the security directorate for some time, the statement Monday said.

The terror suspects were captured in simultaneous operations on Oct. 20, along with the civilians who were forced by PKK members to join the terrorist organization's activities in rural areas.

Various digital material and documents belonging to the PKK were also seized by the police during a search of the suspects' properties.

Eight suspects, four of whom are Syrian nationals, were later arrested by a court, while the four children were delivered to their families. The other two civilians were released on the condition of judicial control.

According to the U.N.'s Children and Armed Conflict report, the People's Protection Units (YPG), the PKK's Syrian offshoot, recruited 313 children in 2018, up from 224 in 2017. The report also unveiled that nearly 40% of children recruited by the YPG, were girls, 20 of them under 15. Human Rights Watch (HRW) confirmed the same year that the groups were still recruiting children for military training, despite pledges to stop using child soldiers.

Meanwhile, dozens of Kurdish families have been staging a sit-in protest in the southeastern Turkish province of Diyarbakır for more than one month, demanding the return of their children who they claim were forcibly recruited for the PKK terror group.

In its more than 30-year terror campaign against Turkey, the PKK — listed as a terrorist organization by Turkey, the U.S. and the EU — has been responsible for the deaths 40,000 people, including women, children and infants.