No concrete evidence on Turkey using phosphorus bombs in Syria, WHO says 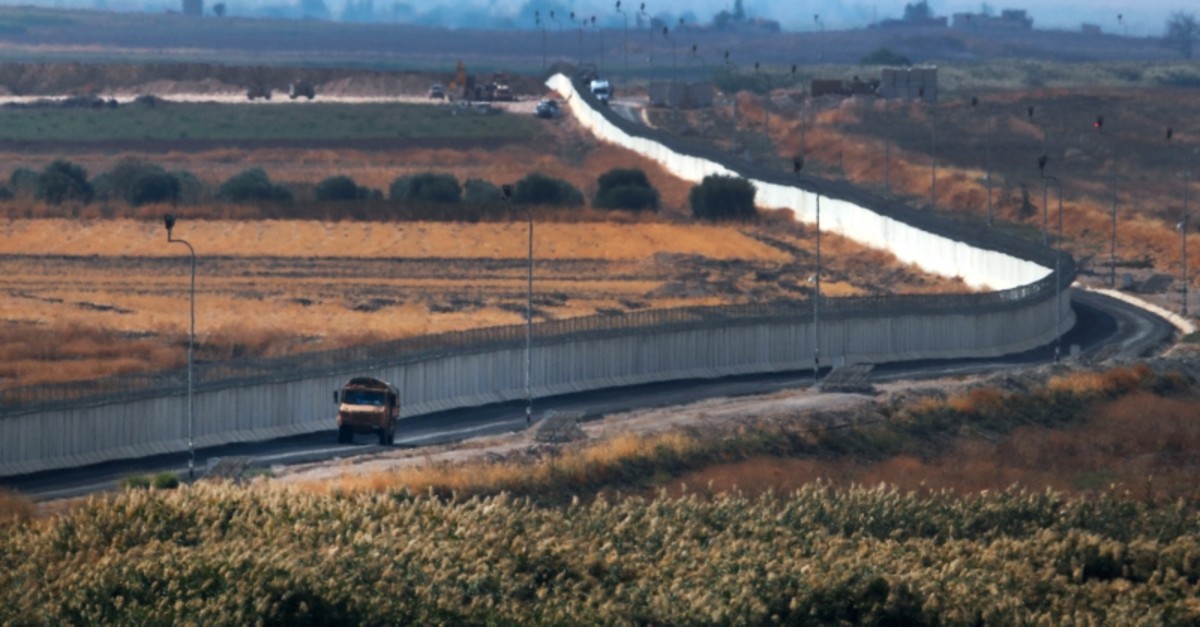 | AP File Photo
by Anadolu Agency Oct 22, 2019 6:43 pm
The World Health Organization (WHO) said Tuesday they have not received any concrete evidence to support claims that Turkey used white phosphorus bombs in its anti-terror operation in Syria.
Speaking at a news briefing at the U.N. Office at Geneva, WHO spokesman Christian Lindmeier said they are closely monitoring the situation and trying to get as many reports as possible to get an analysis and evaluation of what is going on on the ground.
"What we have seen so far from all the reports that there has been no increase of burns as compared to other times on the ground," he said. White phosphorus bombs burn deep into the tissue and may result in death.
The U.N. Convention on Certain Conventional Weapons prohibits its use in warfare. Some Western news outlets have shared photos of people with burns and claimed that Turkish army is using white phosphorus bombs in northeastern Syria.
Turkey has rejected the claims. Many photos shared have been found to be from previous years and from the Assad regime's attacks in the country.
Turkey launched Operation Peace Spring on Oct. 9 to eliminate terrorists from northern Syria in order to secure Turkey’s borders, aid in the safe return of Syrian refugees and ensure Syria’s territorial integrity.
Ankara wants to clear northern Syria east of the Euphrates River of the PKK terror group and its Syrian offshoot, the People's Protection Units (YPG). In its more than 30-year terror campaign against Turkey, the PKK — listed as a terrorist organization by Turkey, the U.S. and the European Union — has been responsible for deaths of 40,000 people, including women, children and infants.
Last Update: Dec 20, 2019 1:11 am
RELATED TOPICS